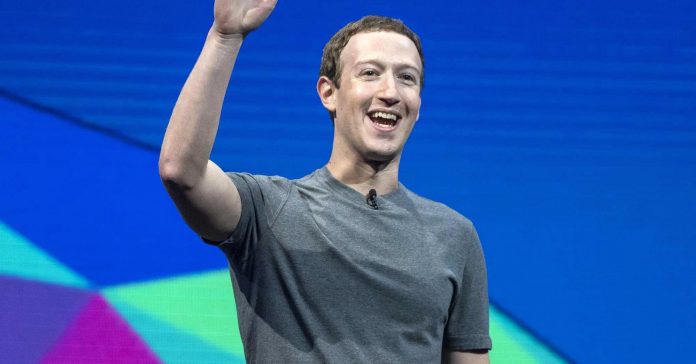 The source said the June 6 meeting is primarily geared to marketers in the pharmaceutical industry, although other health industry leaders might also be in attendance. The person expects Facebook Health to unveil tweaks to the ad product, so pharma companies can more easily plug themselves on the platform. It could focus on mobile video, as that’s been a major focus for the team.

At the Cannes festival later in June, Guerriero is hosting a session with Carey Reynolds, a marketer with the drug maker Allergan, to discuss how pharma companies can form “stronger connections between patients” via Facebook.

Our source said that Google and Twitter hired large teams to work with pharmaceutical companies on ad campaigns, but Facebook hasn’t had a real seat at the table until the past year. In November, the company made its first appearance at a conference to show off its scrolling ISI feature to pharma executives. That feature allows drug companies to remain inside Facebook’s limits for text and photo copy but incorporate required safety information. After the rollout, Bayer launched its first Facebook ad campaign for a multiple sclerosis drug and injector.

Unlike other industries, the pharmaceutical industry faces strict regulations on how it can promote its drugs on social channels. On Facebook, for instance, a drug company might target a person who has “liked” an advocacy page, or fits a certain demographic profile. But it would not be allowed to target ads to specific people based on a disease that Facebook knows or suspects they have.

Industry reports show that pharma has been slower than other industries to shift its ad budgets from television and print to digital, making it a prime target for tech companies. The research firm eMarketer estimated in 2016 that pharma and health care marketers spent $1.64 billion on mobile and online advertising, but projected that number to rise to $2.55 billion by 2019.