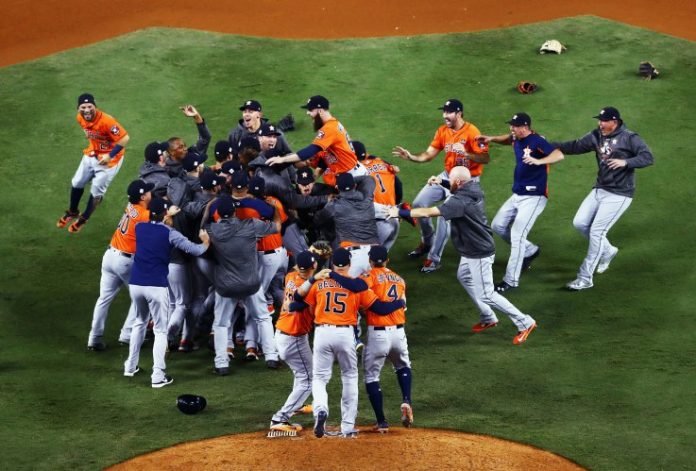 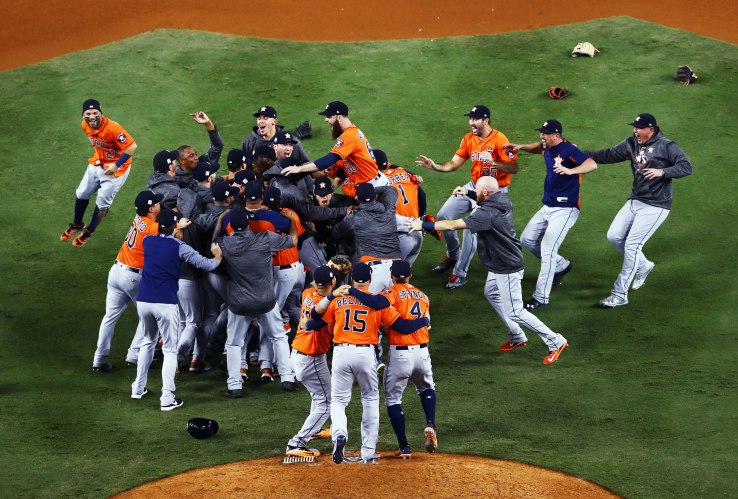 Filed under moves that are potentially groundbreaking with big implications but with quite small numbers, Facebook has signed an exclusive deal with the MLB to stream 25 afternoon games, according to Bloomberg.

That being said, blackouts for MLB games are a big of a nightmare (there’s a long thread by my colleagues complaining about this internally), and getting a deal like this on Facebook could potentially get people to pop in during the afternoon to watch the games. It could also help Facebook users get accustomed to the notion that Facebook is a spot to watch your afternoon baseball games, helping the company build that cachet that would help it negotiate further deals down the line. That the games are exclusive is another potentially big deal with big implications down the line for platforms like Facebook or Twitter, despite there being thousands of MLB games a year.

Regardless of the success of platforms like Twitter and Facebook (and Amazon in snatching the Thursday Night Football deal away from Twitter last year) getting these games on their platforms, the big primetime moments still elude those platforms and are all but locked up by incumbents. These deals are expensive — in 2016, the NCAA extended its agreement with Turner and CBS to air the NCAA Division I Men’s Basketball tournament, which had a price tag of $8.8 billion — and it’s hard to know whether Facebook or Amazon would be able to secure good deals for these kinds of games. There has been some activity at the startup level to disrupt networks like ESPN, which have traditionally been the host of many games in leagues like the NBA and NCAA college basketball games, such as Overtime raising $9.5 million.

Facebook’s first game will be on April 4 between the Philadelphia Phillies and the New York Mets, if you’re into either of them for whatever reason. MLB.com projects the Houston Astros will win 98 games next season, while the Los Angeles Dodgers will win 94. Houston won the World Series in 2017 in seven games over Los Angeles.