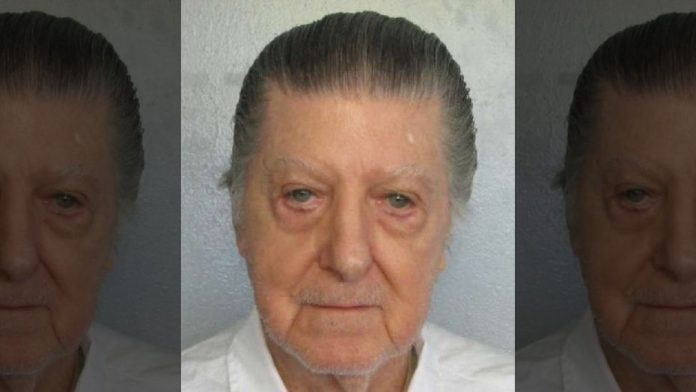 A man convicted of killing a federal judge in a 1989 package bombing in Alabama is scheduled to be executed in April, the state attorney general’s office said Friday.

Moody was convicted of capital murder for killing U.S. 11th Circuit Judge Robert Vance with a package bomb delivered to Vance’s home in Mountain Brook, Ala., on Dec. 16, 1989.

The judge died when he opened the package in the kitchen of his home, detonating the pipe bomb, AL.com reported. His wife, Helen, was seriously injured.

Moody was linked to the crimes through a similar bomb explosion that injured his wife nearly two decades earlier, the report said. His prosecution in that case led to his resentment of courts leading up to 1989, when Moody is thought to have carried out a wave of mail bombings across the South.

He was convicted of sending a mail bomb that killed civil rights attorney Robert Robinson, who was also an alderman in Savannah, Ga.

In 1991, a federal jury convicted Moody of 71 charges related to the pipe-bomb murders of Vance and Robinson, the report said.

Moody, the oldest inmate on Alabama’s death row, has been there since 1997.