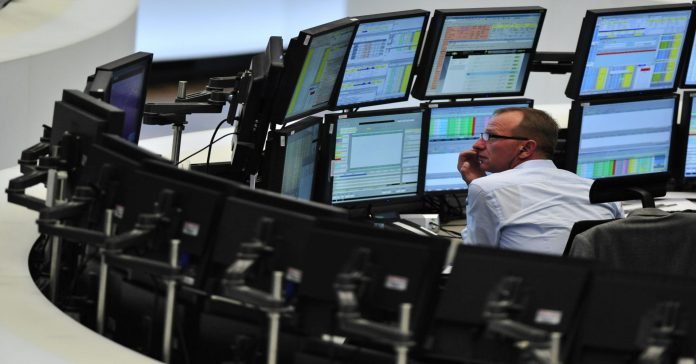 The auto sector was among the worst performers this Monday, down by 0.3 percent. According to the Russian standards agency, Peugeot voluntarily recalled 30,000 cars sold in Russia between 2011 and 2016. Its shares dropped slightly.

Italian banks were also in focus for investors. Intesa Sanpaolo is close to completing a plan to boost its insurance and asset management businesses while cutting costs and closing branches, the Financial Times reported on Monday. Shares in the Italian lender fell 2 percent. Other Italian names such as Banco BPM and Unicredit were also more than 4 percent lower.

Weekend reports indicating that a general election could take place as early as September has got investors concerned over the chances that the anti-establishment and movement could have in boosting its parliamentary presence.

In the U.K., British Airways (BA) resumed flights from London after a major IT outage created havoc over the weekend, with thousands of passengers affected. BA owner International Airlines Group is listed in London, so there won’t be any trade of the stock. However, the company’s Spanish-listed shares were down over 2.5 percent.

In politics, Britain’s Conservative Party has a 14 percentage point lead over the opposition Labour Party ahead of a June 8 election, according to an ICM opinion poll published in the Sun newspaper on Sunday.