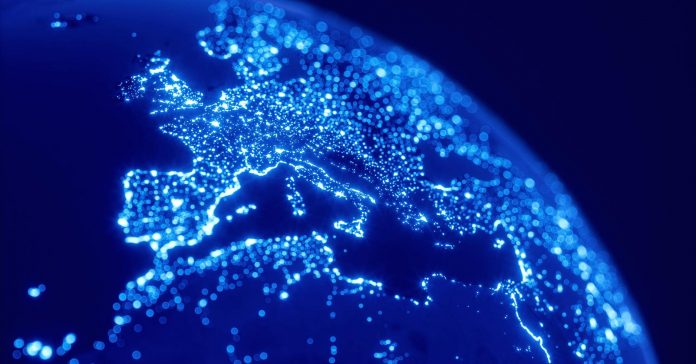 Politicians in Europe need to make courageous steps on policy and regulation to push the continent’s tech industry closer to that of China’s, a venture capitalist said Thursday.

Klaus Hommels, founder and CEO of Lakestar, said that China’s tech giants have benefited from a regulatory environment in a way that Europe’s have not.

“I think we need to be a little bit more courageous,” Hommels told CNBC at the Web Summit conference in Lisbon, Portugal.

Hommels highlighted that China has implemented a number of policies to enhance innovation. For instance, one policy known as the Made in China 2025 plan seeks to boost the country’s high-tech industries. Another, called the Robotics Industry Development Plan, is a five-year program that focuses in on the robotics and artificial intelligence (AI) sector.

The investor said that the economic behemoth has managed to take its tech companies to a point where they could compete with “everybody else.”

“Some call it protectionism, others call it active industry policy,” he said. “This is something we could easily do but we need to be courageous on the political side and that is not always the currency that politicians play with.”

China is host to a number of internet giants. Alibaba, Tencent and Baidu have all made significant headway both in China and, increasingly, around the world. Tencent, for instance, bought a 10 percent stake in U.S. social media firm Snap on Wednesday, a move that boosted shareholder confidence in Snap after disappointment over earnings.