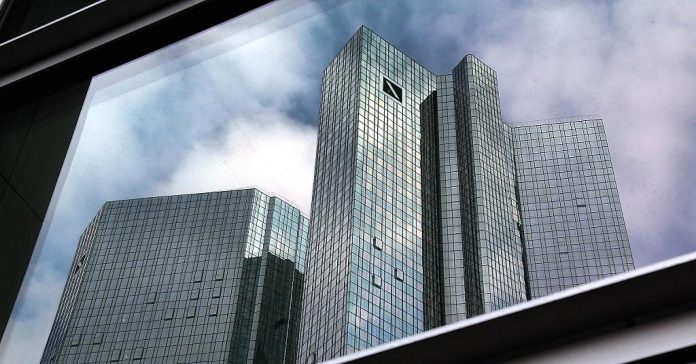 The banks have actually been hit by a “double whammy” of Mr. Draghi’s remarks and by virtue of being a cyclical trade, said Lothar Mentel, chief investment officer (CIO) at Tatton Investment Management, on CNBC’s Squawk Box on Tuesday.

“If you buy Europe and if you believe in the story of the recovery and the strong economic momentum, it’s best to go into banks – so that (this session’s selling momentum) tells me that the markets are starting to be a bit more cautious about that perspective,” opined Mentel.

Yet while the global equity market is quite fully valued, Europe – and indeed financials – do retain some attraction versus other listed company investment options, according to Joe Prendergast, head of financial market analysis at Credit Suisse.

“Europe is still in an earlier part of the cycle, valuation is that little bit better, the monetary cycle is not fully priced in and could, overtime, evolve in a more constructive way. So I think you can still highlight the financials as offering some potential,” posited Prendergast on CNBC’s Squawk Box on Tuesday.

“But Europe in particular, which has a heavy weight in financials – Europe is the region which stands out to us as most attractive,” he concluded.