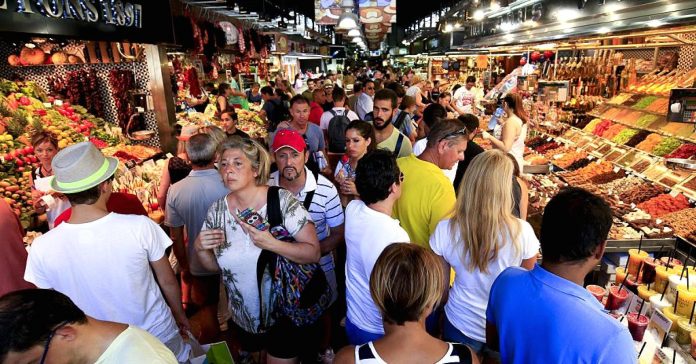 Four unnamed ECB officials told Reuters on Tuesday that the central bank is getting ready to soften its stance on monetary easing next week at a Governing Council meeting.

The meeting on June 8 is the first since the outcome of the French election and will provide an economic update to members. The reduced political uncertainty in the euro zone coupled with stronger inflation and solid economic figures could kick off the discussion on how and when the central bank should “taper”.

Analysts are expecting an introductory discussion on reduction of monetary stimulus. “We expect the European Central Bank to begin preparing the market for the end of its quantitative easing program by removing the reference to ‘downside risks’ to growth at its 8 June meeting,” Achilleas Chrysostomou, economist at Standard Chartered, said in a research note on Wednesday.

He added that he sees the ECB tapering next year but the first rate hikes should not take place before 2019.

Next week’s potential talk on “tapering” should therefore be a brief one. The surge in inflation has been mainly driven by energy prices and the ECB is more generally concerned that it is not on a sufficient enough path of sustainability. ECB President Mario Draghi told lawmakers on Monday that despite the positive trend across the bloc, overall extraordinary policy needs to stay.

“We remain firmly convinced that an extraordinary amount of monetary policy support, including through our forward guidance, is still necessary for the present level of underutilized resources to be re-absorbed and for inflation to return to and durably stabilize around levels close to 2 percent within a meaningful medium-term horizon,” Draghi said.