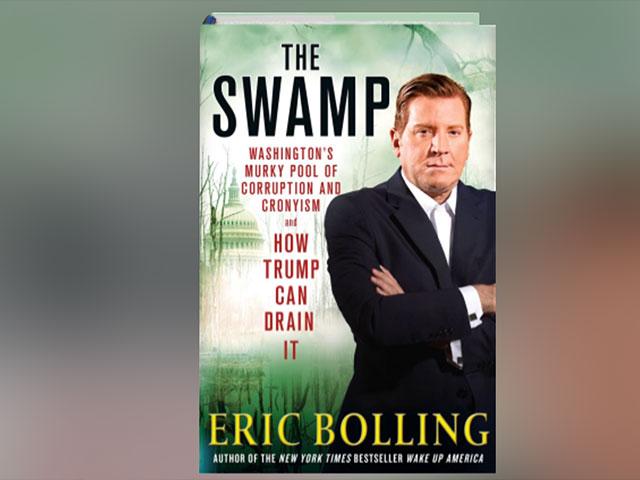 American voters clearly wanted to see a change in Washington when they voted President Trump into office. Now that he’s there, though, can the new president keep his vow to rid Washington of corruption?

On the campaign trail, Donald Trump vowed to “drain the swamp.” It became the rallying cry of the 2016 election – drain the swamp of Washington’s career politicians and the corruption,cronyism and all-around dirty dealings that some claim have cost the taxpayers hundreds of millions of dollars, and have bcome part of “business as usual” in the nation’s capital.

Gordon Robertson talks with Eric Bolling about his new book, The Swamp, on Thursday’s 700 Club.

Fox News host Eric Bolling says President Trump’s promise to drain the swamp is no easy task, because scandal and corruption have been part of the Washington scene since the very beginning of the republic.

In his new book, The Swamp: Washington’s Murky Pool of Corruption, Cronyism, and Really Strange Creatures — And How Trump Can Drain It, Bolling lays out ways the new president can live up to his campaign promise.