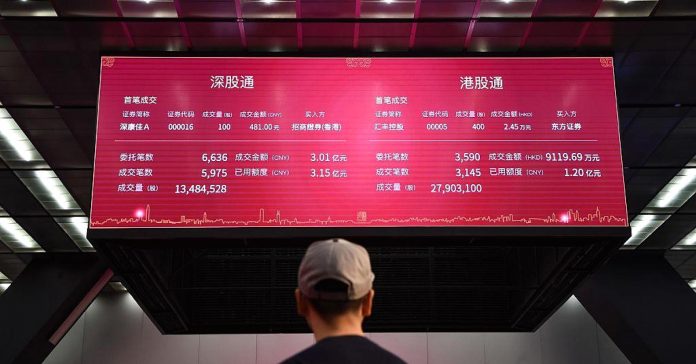 “Yield curves pushed higher and steeper again overnight, with the U.K. and German markets leading the move,” said ANZ Economist Daniel Gradwell in a Friday morning note. The moves came after consumer inflation in Germany for June came in above expectations at 1.5 percent on year, compared with the 1.3 percent forecast.

In currencies, the dollar was at a fourteen-month low against the euro, with the common currency fetching $1.1441 at 7:00 a.m. HK/SIN. The dollar’s weakness stems from market anticipation that other central banks, such as the European Central Bank and the Bank of Canada, could be turning hawkish, which would diminish any yield advantage the dollar might receive from the U.S. Federal Reserve’s hiking cycle.

The dollar index, which measures the greenback against a basket of currencies, traded at 95.628 at 6:58 a.m. HK/SIN, compared with the 97 handle seen earlier in the week.

The economic calendar for Friday is rather top-heavy, with South Korea first reporting industrial production and retail sales figures for May at 7:00 a.m. HK/SIN. Japan CPI and household spending data for the month of May is expected at 7:30 a.m. and industrial production numbers were expected at 7:50 a.m. China official manufacturing and non-manufacturing PMI data for June was due at 9:00 a.m.