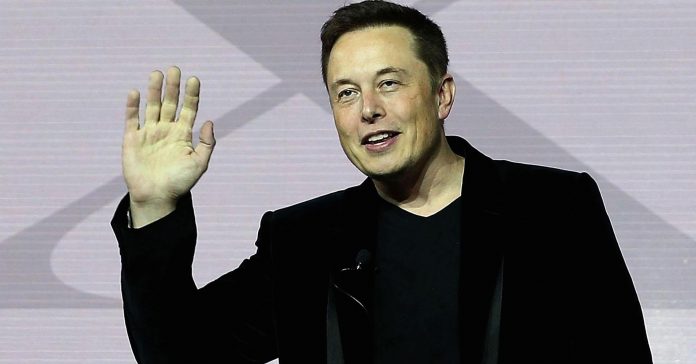 Tesla will make a pickup truck in the future, Chief Executive Elon Musk said on Tuesday, adding that he was “dying to build it.”

Musk took to Twitter to ask his 17.1 million followers how the electric car and power company “can improve further.”

While many talked about the various software upgrades, one Twitter user asked for an electric pickup truck. Musk said it is on the way and that he’d been thinking about the design elements for almost five years.

Musk said this would happen after the Model Y, a crossover SUV that Musk has hinted at both on Twitter and on a Tesla conference call earlier this year. Musk said in May that the Model Y would be built “using substantial carryover from [the Model] 3 in order to bring it to market faster.”

When asked if the pickup would be comparable in size to Ford’s F-150 line of trucks, Musk said it would have a “similar total size.” He added that the Tesla truck may be slightly bigger, saying it he wants it to account “for a really game changing” feature.