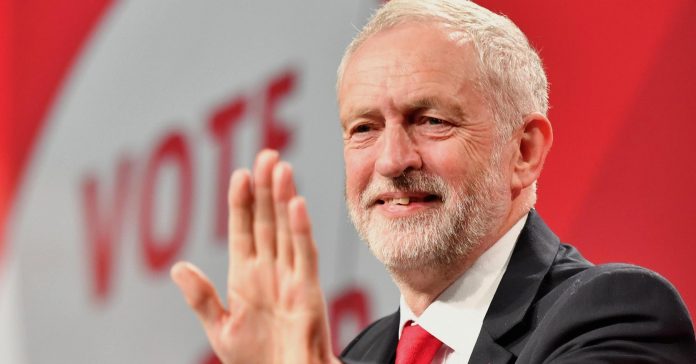 Sterling dropped on Wednesday morning after the fresh polling data suggested Britain could be on course for a hung parliament. The pound slipped 0.4 percent against the dollar, near one-month lows of $1.2775, as investor expectations of a comfortable Conservative victory were tested.

“The near-term risks to sterling remain heavily tilted to the downside,” Samuel Tombs, chief U.K. economist at Pantheon Macroeconomics, said in a research note on Tuesday.

“Sterling is about 2 percent higher than when the election was called suggesting markets remain positioned for a big Tory (Conservative party) win that – in theory – would strengthen May’s hands in Brexit talks,” Tombs added.

Labour leader Jeremy Corbyn has vowed to pursue a softer approach towards Brexit, when compared to the Conservative party, as he has pledged to secure the benefits of the EU’s single market – a tariff-free trading bloc for goods and services – and promised a more open immigration policy.

“The last two weeks have been traumatic for the Conservative campaign … Attention has veered off Brexit after deeply unpopular education and social care plans were announced in the Conservative manifesto, while the Labour Party’s own policy proposals appear to have been effective at attracting (center-left) Liberal Democrat voters,” Deutsche Bank analysts, led by chief economist Mark Wall, said in a research note on Tuesday.