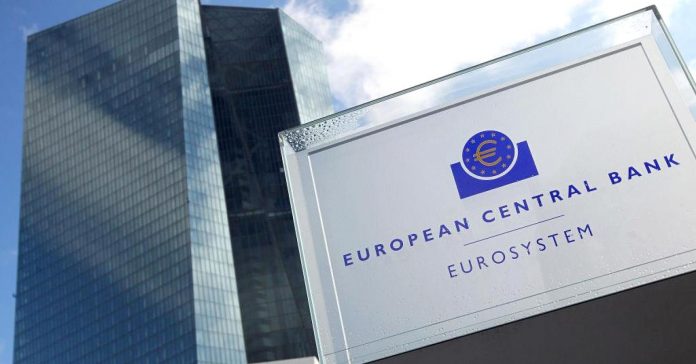 Back in May, the European Central Bank warned of “significant” risks in the euro zone though they seemed mostly “contained.” At the time, the bank voiced the same concerns, including a sudden repricing in the bond market; debt sustainability; and a slow improvement of banks’ balance sheets.

The central bank repeated Wednesday that though the pressure on European banks has eased since May, their profitability is still hurt by a high level of non-performing loans.

Renewed political uncertainty (Germany is currently in a political impasse and Brexit negotiations are far from concluded) is also seen as a potential trigger to higher risk premia, thus potentially increasing borrowing costs for both governments and companies.

In an attempt to continue supporting the euro area, the central bank announced in October an extension of its quantitative easing program. Though as of January it will decrease the level of its monthly purchases to 30 billion euros ($35 billion) from 60 billion euros, these have been extended to at least September of next year.

The euro zone has been enjoying one of its best economic moments with growth returning to the region since the sovereign debt crisis. The ECB is due to update its economic forecasts next month, but according to a report out in September, the bank expects a gross domestic product (GDP) figure of 2.2 percent in 2017 and core inflation to reach 1.2 percent.