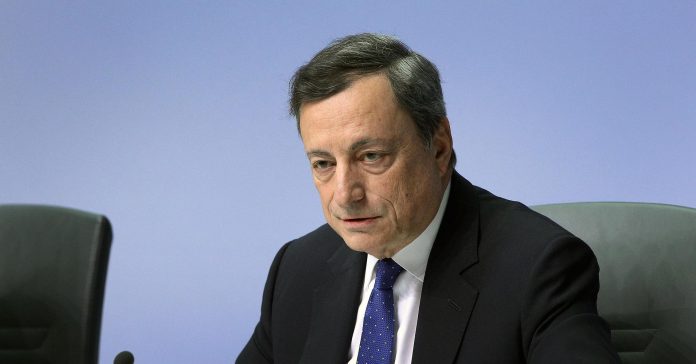 The split among policymakers has become evident even within the six-member Executive Board, putting top allies of Draghi in different camps.

Chief Economist Peter Praet has warned that even incremental changes in communication could send strong signals, while Vice President Vitor Constancio argued that it is better for the ECB to be late rather than early in removing stimulus.

But board member Benoit Coeure has noted that too much gradualism bears the risk of a larger market correction down the road, highlighting the risk of market expectations becoming detached from the bank’s guidance.

“Everybody knows we won’t cut rates, so formally acknowledging that should cause no ripples,” one of the sources said. “There is a credibility problem when your signals are very different than what the market expects. We’re not yet there but it’s a risk.”

Removing the reference to further rate cuts could risk strengthening the euro, a problem as the currency has already gained more than 5 percent since mid-April against the dollar.

While the ECB does not have an exchange rate target, a continued rise would hurt exporters on the periphery and dampen inflation expectations.

But removing the reference to higher asset buys could push yields higher, a worry as the ECB has already highlighted growing debt sustainability concerns.

The ECB is also facing political uncertainty in Italy, one of its weaker member, which might not abate until elections are held later this year or early next year.