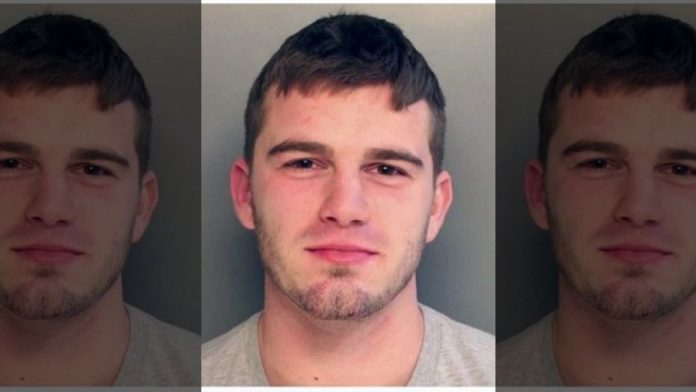 A Pennsylvania man who was ejected from Saturday’s Philadelphia Eagles playoff game because he was drunk and didn’t have a ticket is accused of punching a police horse and the officer riding it.

Police say Hendricks was turned away from Lincoln Financial Field during Saturday’s game between the Eagles and the Atlanta Falcons. At that point, Hendricks allegedly walked up to a mounted police officer and started punching a horse named Nicky in the face, neck and shoulder.

Police say some of Hendricks’ blows landed on the officer’s legs. Neither the officer nor the horse were injured.

Hendricks was released on bail Sunday morning. A preliminary hearing is scheduled for Jan. 30.

The Eagles won the game 15-10 and will host the NFC Championship Game Sunday night against the Minnesota Vikings.