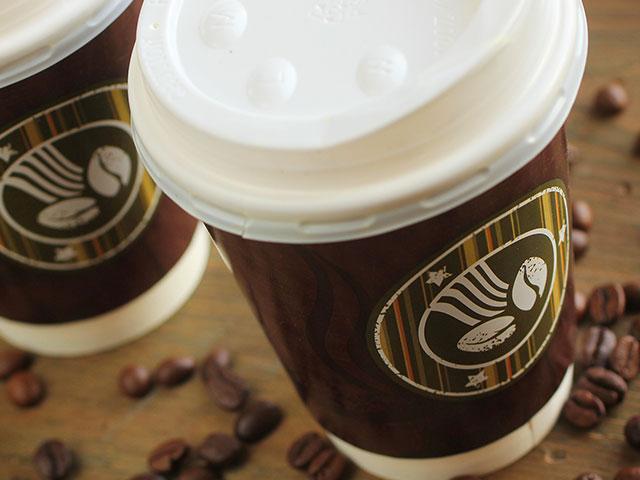 For years Glen Oliver has made it a practice to pick up the tab for others at his local coffee shop drive-thru.

One of his kind gestures this past summer at a Tim Horton’s chain in Ontario is being credited for saving someone’s life.

Oliver reportedly paid for the order of someone who, unbeknownst to him, was contemplating suicide. Word of his random good act has made headlines around the world, all while making his family proud.

“My awesome brother. Made famous by his loving, caring ways. Way to go Glen. Love you,” his sister Sharon Oliver Leinwand posted on Facebook.

His brother Tod Matthew Oliver also applauded Oliver’s generosity saying, “This does not surprise me at all.  My brother has always been a loving and kind person….”

On Nov. 9, McMillan reported that his paper received an anonymous letter telling about an act of kindness that happened in July at a Tim Horton’s near Liverpool and Kingston roads.

“The letter writer wrote about being in a bad place in July of this year, so bad in fact that they (I don’t know whether the author was a woman or man) intended to take their life.  July 18 was going to be their last day,” McMillan wrote.  He said the person who wrote the letter said they were going to “end it all at home in their own little ritual.”

The writer recalled being in the drive-thru when the person at the window said the driver ahead of him had already paid for the order.

“I wondered why someone would buy coffee for a stranger for no reason. Why me? Why today? If I was a religious sort I would take this as a sign. This random act of kindness was directed at me on this day for a purpose,” the letter read, according to McMillan.

The writer added, “I decided at that moment to change my plans for the day and do something nice for someone. I ended up helping a neighbour take groceries out of her car and into the house.”

Oliver was alerted about the letter by a friend who read McMillan’s column.

“I was blown away, blown away — couldn’t believe it,” he told Global News.

“It’s the least I can do for some people you know? It’s like holding the door,” Oliver said, adding he always asks the employee to tell the recipient to “have a great day.”