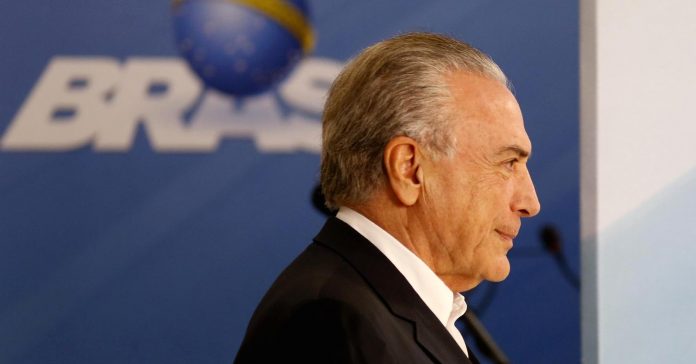 A driver rammed his car through the gates of Brazil’s presidential residence on Wednesday and was arrested, security forces said, though President Michel Temer was not inside the building.

Guards fired warning shots and then opened fire at the vehicle when it refused to stop, before detaining the driver, who appeared to be a minor, the statement said. Temer himself lives in another official residence.