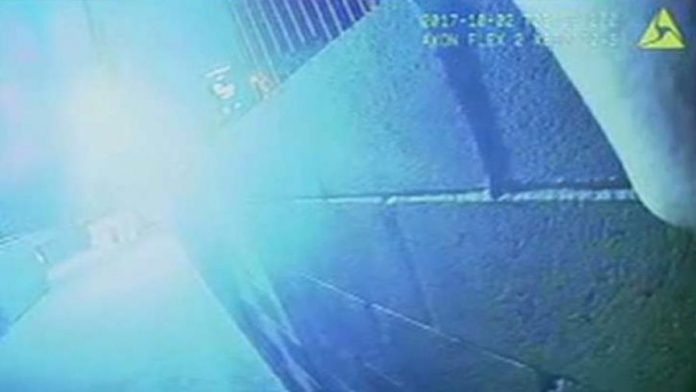 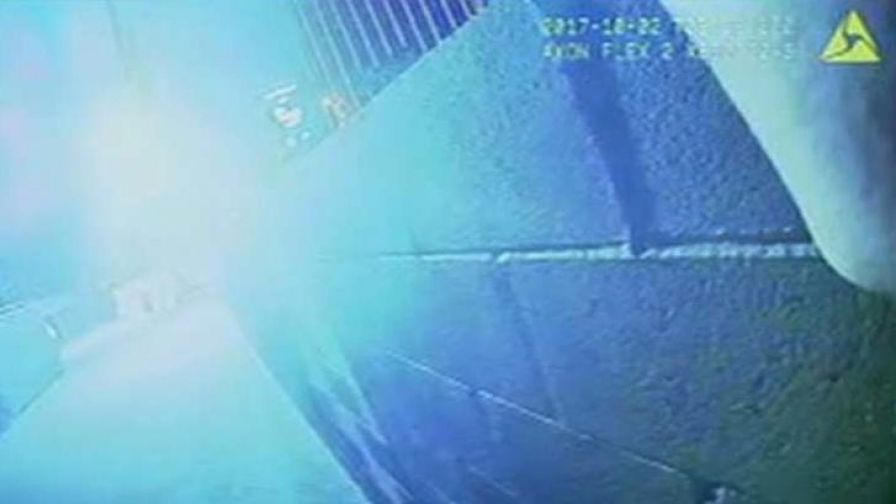 The Las Vegas Metropolitan Police Department released body-cam footage from officers on the scene responding at the Mandalay Bay Resort and Casino where 64-year-old former accountant and millionaire Stephen Paddock unleashed a massacre on a crowd of 22,000 people at a county music festival Sunday night.

Undersheriff Kevin C. McMahill, who has been policing for 25 years, and is the second-in-command of department overseeing day-to-day police operations, gave a play-by-play of the events.

At the start of the footage, a police officer was heard yelling at the crowd, “Go that way!” multiple times as he tried to direct the rush of people away from the gunfire.

McMahill said the officers were trying to figure out the source and location of the gunshots.

Paddock ultimately was found to be shooting from his hotel room 32 floors up Sunday night, killing 59 people and wounding more than 500 others.

Throughout the body-cam footage, round after round was heard exploding fast in the background.

In the video, the lead officer told his unit to stay down, and then the footage picked up with officers hunkered down by a patrol vehicle outside the venue.

McMahill said one of the officers got shot.

The next video blurred by a yellow reflective vest on the officer wearing the camera. McMahill said this officer was standing over a woman, but her condition was unclear.

The video ended with officers trying to get concertgoers out of the venue.