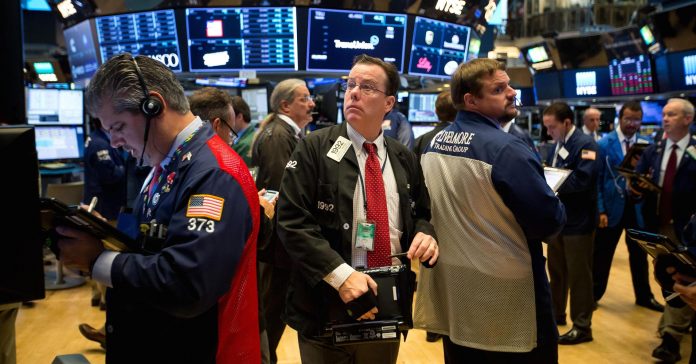 The height of the northern hemisphere summer has produced its usual bout of stock market weakness with the unloved rally losing suitors after a string of corporate earnings, North Korea tension, White House politics and uncertainty over monetary policy all cited as reasons to lighten up on stocks in August.

Big money though has already been regrouping for another tilt at equity markets just not Wall Street this time. Some fund managers are signposting the landscape for investors- describing markets as being at the early stage of a significant trend change that they don’t want to miss, with cheaper stock markets – Europe, Japan and certain Emerging Markets poised to outperform.

Kevin Boucher, chief investment officer of Brooks Macdonald International, has been overweight US equities and believes it may finally be time to move to a more neutral position to increase exposure elsewhere. Boucher pointed to full valuations, a slowly changing macro environment and central banks starting to alter policy for the rethink on geographic allocation.

While global liquidity and recovery from economic crisis fuelled stock performance over the past seven or eight years, Boucher said on CNBC it’s time for fundamentals such as earnings to take over, which is where cheaper equity markets with superior earnings growth step into the picture.

Saker Nusseibeh, CEO of Hermes Investment Management, also on CNBC recently agreed that we are witnessing the beginning of a changing trend. He warned the US is overvalued except small cap stocks and said after a liquidity driven market lifted all ships we are now entering a period where it’s increasingly going to be about stock selection.

It’s another warning to the index trackers – investors who relied on passives and ETF’s and have found the market an easy playground in recent years, that times might be changing.

Increasingly Japan is being named as the preferred market – and perhaps the strength of the Yen is a giveaway that money is finding a home in a land long criticised for zombie companies, challenging demographics with an aging population and persistent deflation.