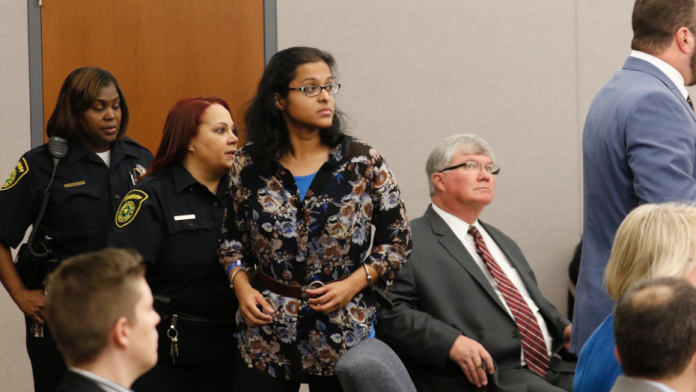 Dr. Suzanne Dakil testified that she suspected abuse and reported her concerns to Child Protective Services.

Dakil’s testimony came Wednesday in a custody hearing in which the girl’s adoptive parents Wesley and Sini Mathews, are seeking to recover from the state custody of their biological child, who also is 3 years old. The couple, who face criminal charges arising from the Sherin’s death, invoked their Fifth Amendment protection against self-incrimination and refused to answer questions Wednesday.

The body of Sherin Mathews was found Oct. 24 in a culvert, more than two weeks after Wesley Mathews had reported her missing.