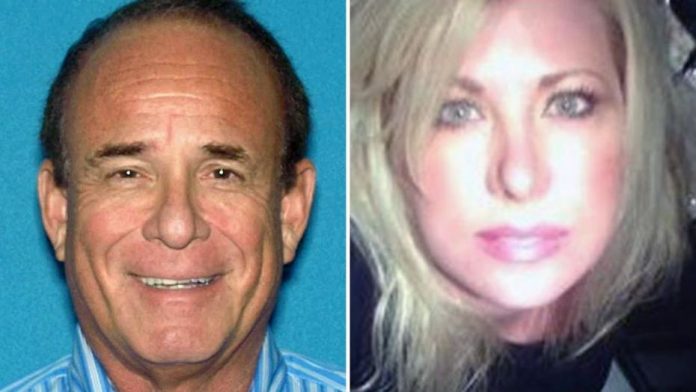 James Kauffman, left, is accused of hiring a hit man to kill his wife, radio host April Kauffman, in May 2012 to preserve a prescription drug ring.

A New Jersey endocrinologist hired a member of a motorcycle gang to kill his wife more than five years ago after she threatened to expose an illegal prescription drug ring the doctor was running with the gang, prosecutors said Tuesday.

Atlantic County Prosecutor Damon Tyner announced murder charges against James Kauffman, 68, in the May 2012 death of his wife, April. Ferdinand Augello, 61, a member of the Pagan Outlaw Motorcycle Gang, was also charged with murder in April Kauffman’s death.

Six other members of the gang were charged in connection with the drug ring.

Tyner told reporters that April Kaufman, a local radio personality who hosted a weekly program in the Atlantic City market, had threatened to divorce her husband over the scheme.

“As a result of April Kauffman’s desire to divorce James Kauffman, he was intent to have her killed,” Tyner said, “as opposed to losing his ‘financial empire,’ as he described it to several individuals.” 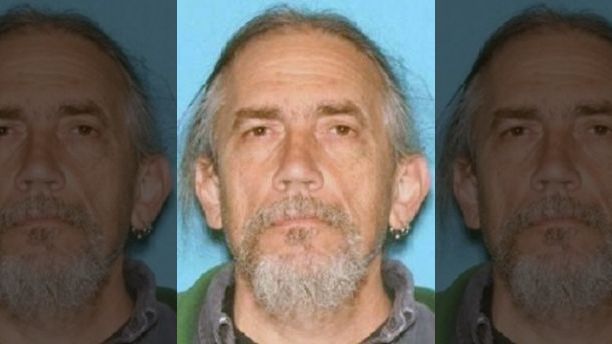 Ferdinand Augello, a member of the Pagan Outlaw Motorcycle Gang, is also charged with murder in April Kauffman’s death.

April Kauffman, 47, was found dead of multiple gunshot wounds in the bedroom of the couple’s Linwood home on the morning of May 10, 2012. Tyner identified the triggerman as Francis “Frank” Mulholland and said he was paid at least $20,000 by James Kauffman and Augello.

Mulholland died of a drug overdose in October 2013, Tyner said.

James Kauffman was arrested this past June on weapons charges after authorities raided and shut down his Egg Harbor Township practice in connection with his wife’s murder in addition to an ongoing health care fraud investigation.

Authorities said Kauffman brandished a handgun and yelled, “I’m not going to jail for this” as the raid was in progress.

Ed Jacobs, an attorney for Kauffman, told Philly.com that his client “has consistently denied any involvement whatsoever in the homicide of his wife.”