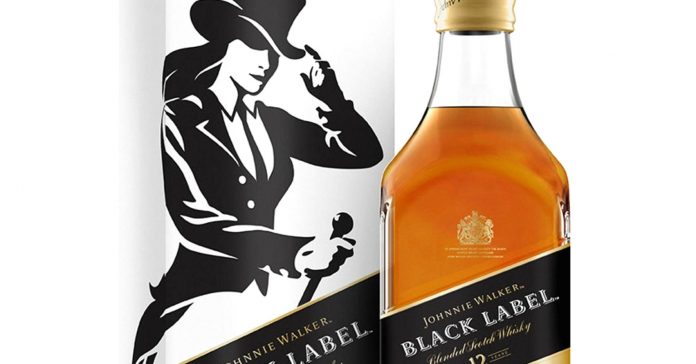 Some of the money raised will go to charity Monumental Women, which aims to create a statue in Central Park, New York City, to honor America’s female suffragists.

Johnnie Walker was founded by Scot John Walker in 1820 and now sells nearly 19 million cases per year. Advertising for the Johnnie Walker range has often focused on adventures fronted by men, including actor Jude Law for its luxury Blue Label line in 2014 and a film starring Robert Carlyle showing the history of the Scotch in 2009.

The new bottle launch coincides with Women’s History Month and International Women’s Day, which is on March 8.