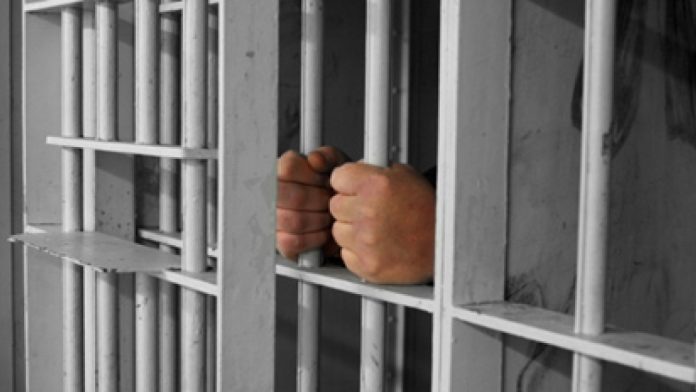 A Detroit man has walked out of prison after 25 years, after tests showed he was convicted of murder with sham evidence.

Desmond Ricks met his legal team Friday at a prison in western Michigan, a few hours after a judge threw out his conviction. New tests showed the bullets removed from a victim in 1992 don’t match the gun that was described at trial as the murder weapon.

Ricks’ case was reopened at the request of the Innocence Clinic at University of Michigan law school. He claimed he was framed by police in 1992. His suspicions grew in 2008 when the Detroit police crime lab was shut down because of bad work.

The Wayne County prosecutor’s office agreed that Ricks’ conviction should be set aside.