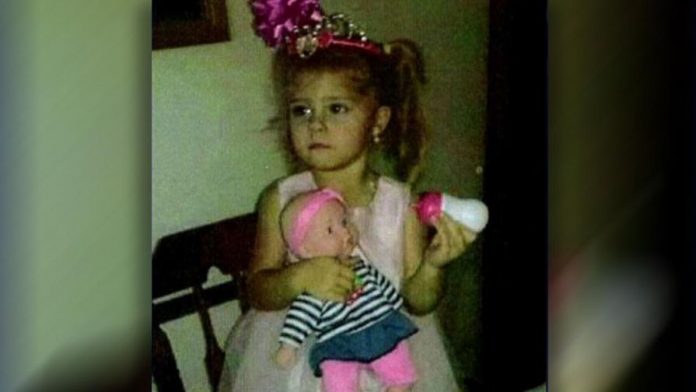 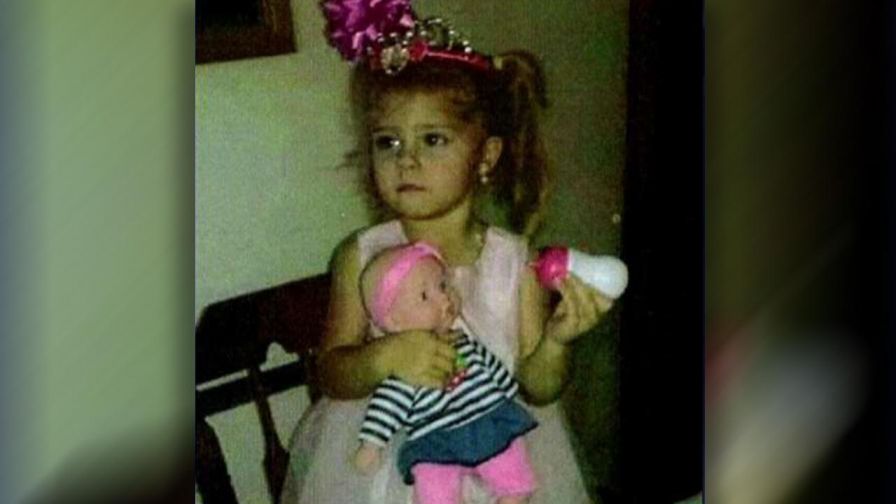 The frantic search to find a missing 3-year-old girl continued on Tuesday in Jacksonville, North Carolina.

Mariah Woods was last seen inside her family’s mobile home Sunday night. Her mother, Kristy Woods, says she put her daughter to bed the night before around 6 p.m., then checked on her around 11 p.m. But when she went into her daughter’s bedroom in the morning, she was gone.

Onslow County Sheriff Hans J. Miller told Fox News there appeared to be no sign of a break-in or unlawful entry at Woods’ home. Miller said at the time of the toddler’s disappearance, there were four people inside the home, including Woods, her boyfriend, and Woods’ two other children, both boys aged 10 and 5.

Miller said an intensive search to find the little girl is underway. FBI agents, crime scene investigators, deputies, firefighters and military police were scouring federal land, including the grounds of Camp Lejeune, the Marine Corps Base near the mobile home park.

Kristy Woods has pleaded for her daughter’s safe return. 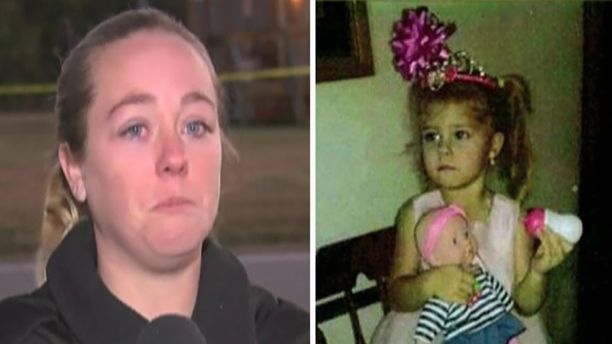 Kristy Woods has pleaded to the public to help find her three-year-old daughter Mariah Woods who vanished Sunday.

“If anybody knows where she is at or any information, just please call the sheriff’s department or notify anybody” she said through tears during a news conference on Monday. “She could be anywhere, she’s very sweet, very loving girl, long brown hair and blue eyes, goes by Mariah. She has walking difficulties, so please if anybody sees her, she’s 3 years old.”

Police are asking the neighbors in this rural area to check their yards, sheds and properties for any sign of the toddler, who is about 2 feet and 9 inches tall and weighs 30 pounds.

Miller told Fox News the family’s mobile home has been processed as a crime scene to make sure no one tampers with evidence and to preserve any clues that could lead to her whereabouts. Anyone with information is asked to call the Onslow County Sheriff’s Office at 1-910-989-4070.