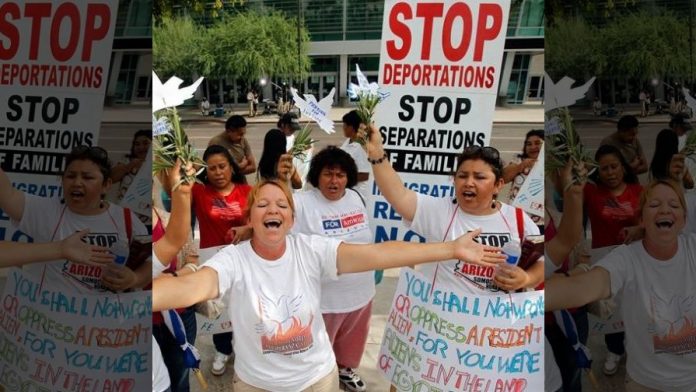 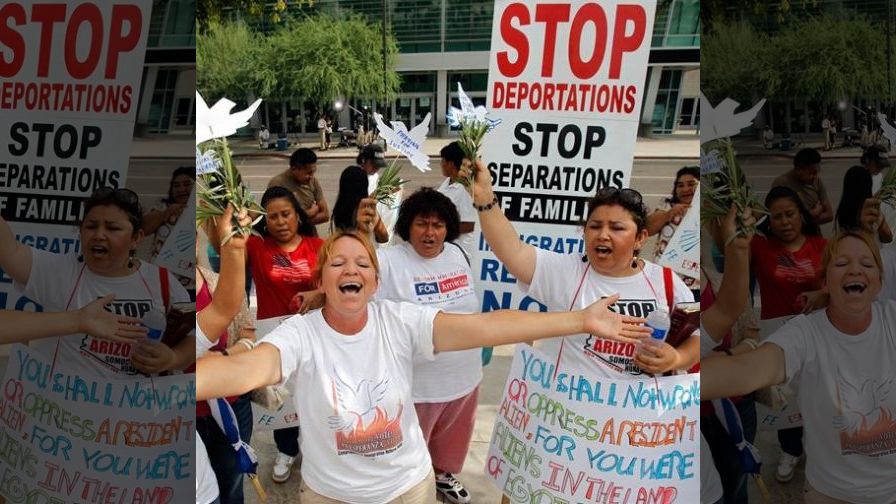 Sheriff’s deputies in Portland, Ore., were investigated by their own department for cooperating with officials from U.S. Immigration and Customs Enforcement — a response critics called over-the-top and possibly unlawful.

The Multnomah County Sheriff’s Office announced Friday it has cleared its deputies of violating internal policies by tipping off federal immigration officials, concluding an internal probe launched early this year.

But the investigation marked the latest flare-up in tensions between ‘sanctuary’ jurisdictions and the federal government which have only intensified under the Trump administration.

Ira Mehlman, media director for the Federation for American Immigration Reform, said Monday that the deputies in question were the ones “following the law.”

“Under federal law, these officers have every right to cooperate with federal enforcement officers,” said Mehlman, whose group advocates for lower immigration levels and tougher enforcement.

“It is the Multnomah County Sheriff’s department that is out of compliance. Federal law takes precedence over any local sanctuary policies that may be in place in Multnomah County or Portland. Thus, any disciplinary taken against these deputies would violate federal law and the rights of the officers in question.”

Sheriff Mike Reese — whose county covers Portland, a sanctuary city — has issued specific protocols for immigration enforcement. Among them is a directive not to release any more information than is given to the general public or offer special assistance to immigration authorities if contacted by ICE, according to internal documents obtained by the Oregonian. 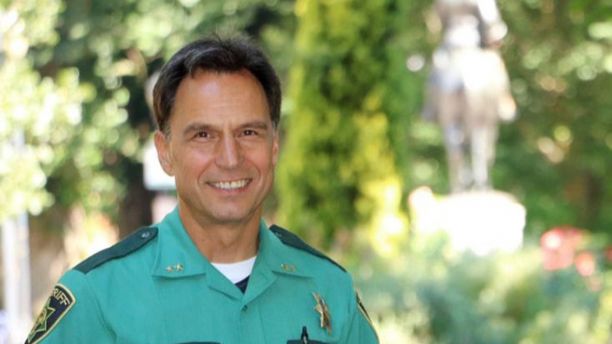 The department months ago began reviewing whether the deputies had violated internal policies, which include a ban on helping ICE remove individuals who have not been convicted of a crime.

According to the Oregonian, one case involved 21-year-old Julio Montejo-Mex, who was arrested by ICE officers in December when he arrived for an appointment with a deputy for a required weekly meeting. The suspect, however, had been charged with several domestic violence crimes, including assault, strangulation and kidnapping, according to the newspaper, which cited court records.

In another case that was investigated, Deputy Keith Fisher sent the address and conditions of release for defendant Ventura Machiccotoc to an ICE agent in an email, according to the Portland Tribune.

“He reports to us in person on Mondays. He said he would be here at 8 a.m.,” Fisher wrote to a deportation officer in July 2016, according to the paper, which obtained copies of the emails.

“Very cool. I’ll give you a call on Monday when I get to your building,” the officer reportedly responded.

Fisher noted that if the defendant didn’t show, he wore a sheriff’s GPS tracking device, “so I can always look him up if need be.”

In a statement released Friday, the sheriff’s department said the deputies did not run afoul of local policy intentionally:

“After a thorough investigation into the actions of Close Street Deputies who shared information with ICE agents late last year, it has been determined that were no intentional violations of policy.

“The investigation revealed areas where policy direction was not clear, and members were conducting business within the parameters provided by a previous administration. The case files have been closed with a finding of Not Sustained,” the statement said.