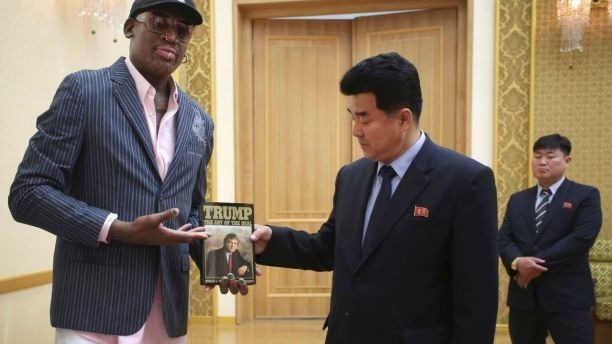 Rodman, who has visited the Hermit Kingdom several times and even given the regime’s sports minister a copy of Trump’s book, “The Art of the Deal,” told the Associated Press he wants to return to Pyongyang for “basketball diplomacy” in the next few months. 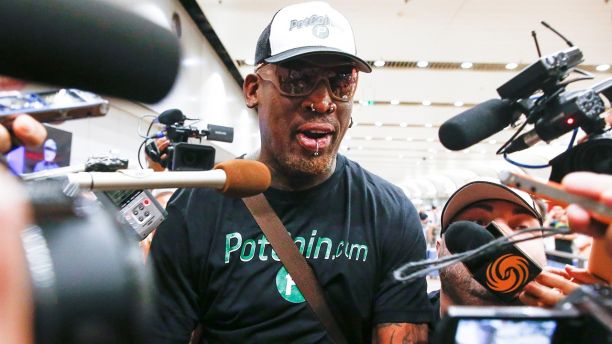 Rodman asked Trump to send his regards to Kim’s family.

“Well done, President Trump. You’re on the way to a historical meeting no U.S. president has ever done,” Rodman said, while asking Trump to send his regards to Kim and his family.

The 56-year-old legendary rebounder — who played from 1986 to 2000 for the Pistons, Spurs, Bulls, Lakers and Mavericks — has previously said that he would have liked to “straighten things out” between Kim and the U.S. amid nuclear tensions, but also admitted that the dictator was “probably a madman.”

The White House confirmed that Trump will accept an invitation by Kim to meet. The dictator extended the invitation and the president agreed that the two would meet by May, South Korean National Security Adviser Chung Eui-yong announced.

The most recent round of significant talks involving the U.S. and North Korea concluded in 2009. The so-called six-party talks, which involved the U.S., North Korea, South Korea, Japan, Russia and China, ended when North Korea walked out.