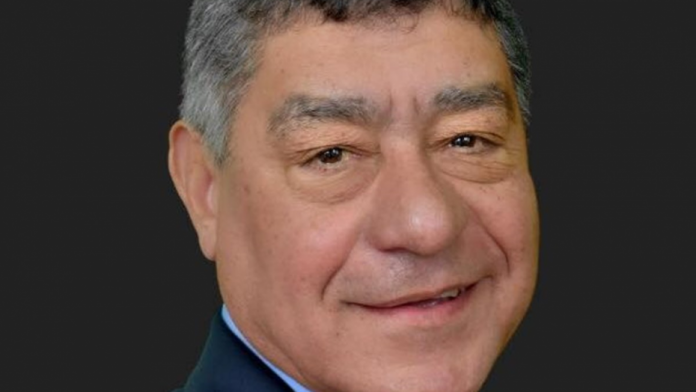 Democrat Frederick Ramirez had problems meeting a residency requirement for a 2017 election.

A Democrat is seeking a seat in the Pennsylvania House again this year after being bounced from last year’s special election for not using his toilet enough.

A judge had ruled in 2017 that Frederick Ramirez didn’t spend enough time at his home in the 197th District within Philadelphia County because records showed he was billed for only 95 gallons of water between March 2016 and January 2017 — or less than two flushes a month, the Philadelphia Inquirer reported.

A Republican Party lawyer described Ramirez as “a candidate who cavalierly dismisses the law of this commonwealth to the detriment of the voters in order to advance his own interests,” the newspaper reported.

Ramirez, the CEO of Pan-American Mental Health Services, listed the same home on his paperwork this year to run for the same House seat. But this time, the Democrat’s lawyer insists, Ramirez won’t be disqualified because he’ll have better legal representation, the newspaper reported.

“Dr. Ramirez not only lives in the 197th Legislative District, but he also provides desperately needed mental health services to that community,” lawyer Gregory Harvey said. “We anticipate no difficulty in establishing conclusively that his legal domicile is in the district.”

Ramirez previously acknowledged that he spent three or four days per week elsewhere: either at his girlfriend’s apartment in Bucks County, Pa., or at his daughter’s apartment, the report said.

Despite last year’s “toilet” debacle, another Democrat won the election, in a district where 85 percent of voters are reportedly registered as Democrats.