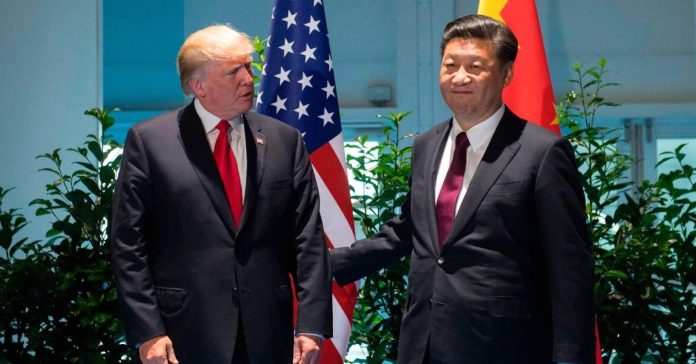 “It says to China you are our enemy,” Cramer said on “Squawk on the Street.” “This is about China being our intellectual and economic enemy,” Cramer added. “I think [saying] anything short of that is just a mistake.”

The president also said he is looking at CNBC senior contributor Larry Kudlow “very strongly” for the role as top economic advisor.

Cramer said having both Pompeo and Kudlow, a confidant of Trump and longtime economist, in the White House would be an interesting dynamic.

“It’s good cop, bad cop” on globalism, Cramer said, a day after he reported that Kudlow is the leading contender to replace Gary Cohn as the president’s top economic advisor.

Tillerson stood for free trade and commerce, while Pompeo has equated China with Russia, Cramer added.

“If you’re China, you’re probably sitting there thinking, ‘What is [Trump] doing?” said Cramer, the host of CNBC’s “Mad Money.”

Cramer added having Tillerson in the role as secretary of State “stood for a bizarre form of business globalism that is obviously not in sync anymore with where the president is going.”