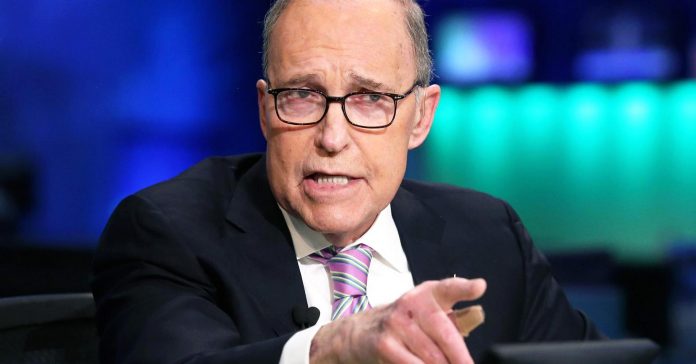 Larry Kudlow is the front runner to lead President Donald Trump’s National Economic Council and would take the job if offered it, CNBC’s Jim Cramer reported.

Trump has not formally offered the job but Kudlow is a leading choice of not only Trump but also some of his advisors. Kudlow declined to comment.

Gary Cohn left the National Economic Council post earlier this month after he disagreed with the Trump administration’s move to levy steel and aluminum tariffs. Kudlow is also a free trade advocate and expressed his disappointment with Cohn’s departure.