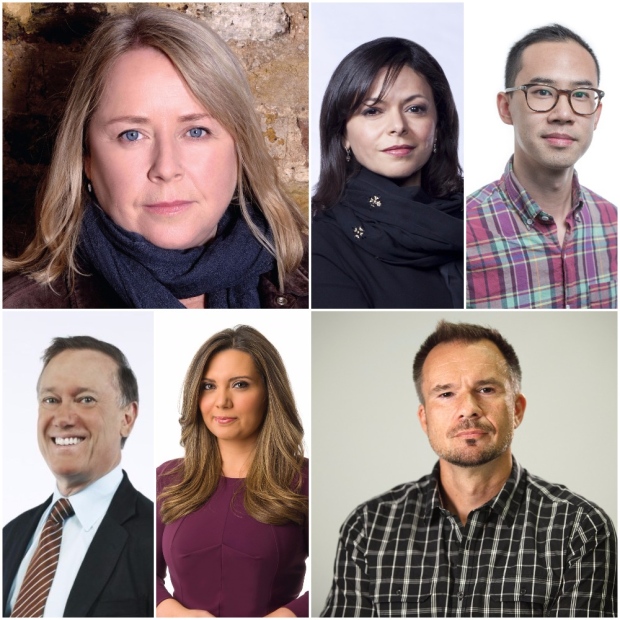 CBC’s foreign correspondents travel the globe to bring Canadians stories from some of the world’s most challenging places. It’s rare that they make it back home to Canada, but on Tuesday night, they’ll gather in Toronto with chief correspondent Peter Mansbridge for a 90-minute town hall discussion. The event is the last in the series of CBC’s National in Conversation town halls marking Mansbridge’s retirement.

Ahead of the event, which is open to the public and will include an audience Q&A, Mansbridge reflects on why foreign coverage matters now more than ever.

The National in Conversation will be live-streamed on Facebook, YouTube and at cbcnews.ca Tuesday 7:00-8:30 p.m. ET. It will also be recorded for a one-hour prime time television special airing June 3 and 4 at 7 p.m. ET on CBC News Network.

The annual G7 summits in those days were supposed to deal with the world’s economy, but international events almost always knocked the summiteers off their agenda. They sure did in 1982 as Ronald Reagan, Margaret Thatcher, Pierre Trudeau, Franç​ois Mitterand, Helmut Schmidt and the other leaders of the most powerful Western democracies gathered in the historic Palace of Versailles just outside Paris.

The Cold War, the Falklands War, a sudden new war in the Middle East as Israel had just invaded Lebanon — things were very tense.

‘Our correspondents fight to tell stories. We listen to them; we trust them; we support them.’

Late that night, when the summit wrapped up and our news special had aired, we had to decide where our correspondents, all of whom were in Versailles, should go next.

I remember the scene pretty well. We were in the basement of the palace — parts of which looked like they hadn’t been touched since the building was erected in the 17th century — when something happened that I’d never seen before (or since).

Because the list of possible assignments was so long, we decided to draw slips of folded paper from a hat.

So David Halton went with Trudeau to Austria; Brian Stewart went to Buenos Aires to cover the Falklands; Joe Schlesinger went to Washington to cover the way the White House was handling the various crises; Mike Duffy went to the border between Israel and Lebanon to cover that war.

And I drew London, to cover how Britain was handling the Falklands and a bonus assignment of covering Reagan’s state visit to meet with the Queen.

It underlined what a different era we were working in, when you weighed the editorial value of a story but rarely calculated the costs.

Covering today’s world isn’t cheap, and journalistic organizations that are being slashed and burned with budget cuts and landscape changes have to make difficult choices. But the cost of turning our backs on stories outside of our backyard is far greater.

Our correspondents are among the best in the world. I don’t just say that; I know it. Other broadcasters tell me that. And they have proved it many times by trying to hire our people.

Our correspondents fight to tell stories. We listen to them; we trust them; we support them.

Not often enough, they would argue. As often as the piggy bank will allow, we respond. Their stories teach us about our world and ourselves. 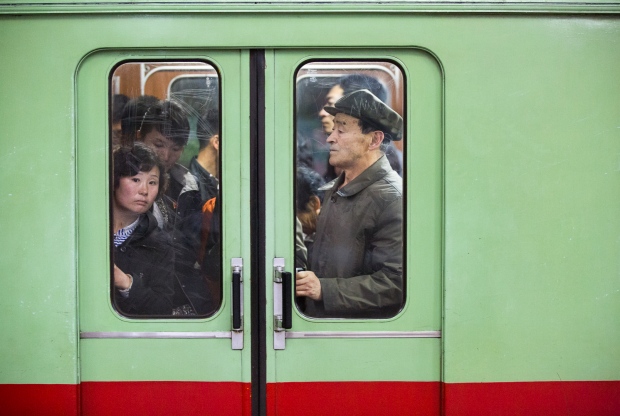 People crammed into a subway car in Pyongyang, North Korea in a photo taken by Saša Petricic. Foreign correspondents provide glimpses into parts of the world we rarely see up close. ((Saša Petricic/CBC))

When Margaret Evans was in South Sudan a few weeks ago, she brought to our laptops, to our radios and to our screens the horror that is war, dislocation and starvation. It wasn’t a pretty story to tell, but it was important to tell. That week, much of the rest of the world was focused on the latest Trump tweet. We weren’t, because Margaret was taking us to a place we rarely see and where our attention is desperately needed. 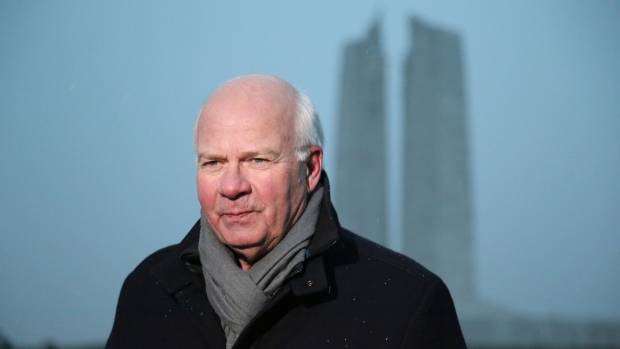 CBC’s Peter Mansbridge visited the Vimy Memorial in France earlier this year to produce a documentary on the 100th anniversary of Canada’s involvement in liberating the famous ridge during the First World War. (CBC)

In the wake of her reporting, some aid organizations that work in the region reported an increase in donations and just this week the government announced a new famine relief fund that will include aid to South Sudan.

Margaret’s stories had impact — and impact is what journalism is all about.

The world is a big place. It is far too easy to ignore what’s happening outside our country, outside our world view, outside our narrow perspectives. The fact that it is easy should tip us off right away that we need to fight against the easy way out.

The world is big, but it is our job as journalists to help people understand how tiny it really is. We are not that different from our neighbours on the other side of the world.

If your child was starving, what would the look be on your face?

If your family was missing in the wake of a disaster, what would you want people to know?

If your rights and freedoms as a citizen were threatened, what would you say?

Forget the money, forget the time, forget the travel. These stories matter. And we owe it to our profession, to our audience and to our world to tell them. 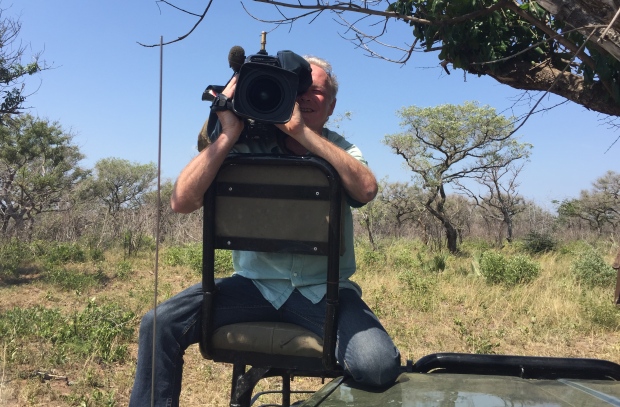 CBC cameraman Richard Devey films at a game reserve in KwaZulu-Natal, South Africa. Devey has brought Canadians footage from around the world and won numerous awards for his work. (Margaret Evans/CBC )