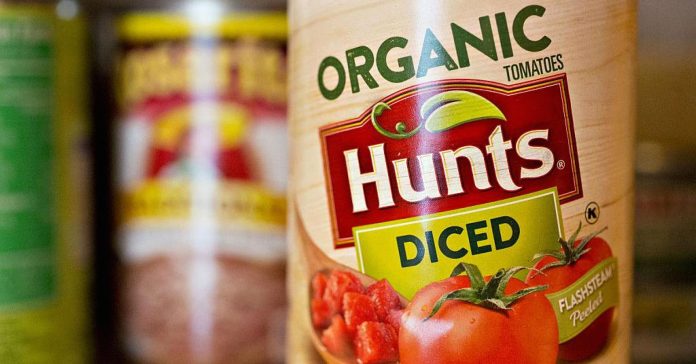 Hillshire was led at the time by Sean Connolly, who is now chief executive of Conagra. His second attempt at an acquisition of Pinnacle Foods underscores the need for further consolidation in the frozen food and condiments sectors, as sales continue to decline with consumers opting for healthier choices.

Chicago, Illinois-based Conagra, whose brands include Frontera salsa and Orville Redenbacher’s popcorn, has been seeking to reinvent itself since selling its private label unit for $2.7 billion in 2016 to focus on its branded food business.

Last year it spun off its $6.9 billion frozen potato business, Lamb Weston Holdings Inc. It has also divested a number of its smaller underperforming brands, and this week agreed to sell its Wesson oil brand to Folgers coffee maker J.M. Smucker for $285 million.

Conagra and Pinnacle Foods are among the companies weighing offers for Reckitt Benckiser Group’s North American food business, estimated to be worth around $3 billion, Reuters reported earlier on Wednesday.