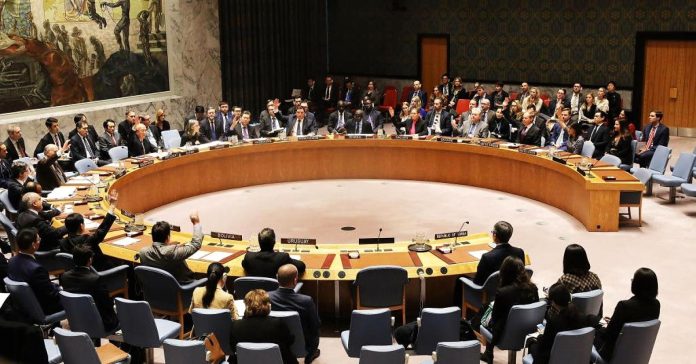 The leaked draft report allegedly said that $2 million worth of sales proceeds have moved from both companies’ bank account in North Korea to T Specialist’s accounts in Singapore.

The UN has also accused the two companies of having “longstanding, close ties” with Ryugyong Commercial Bank, which has been on the U.S sanctions list since September 26 last year, the BBC report said.

The lawyer for both companies, Edmond Pereira, has denied that they have any current financial relationship or other business ties with anyone in North Korea, except for those that took place before UN sanctions came into effect, according to BBC.

Read the BBC for more on the leaked UN report.