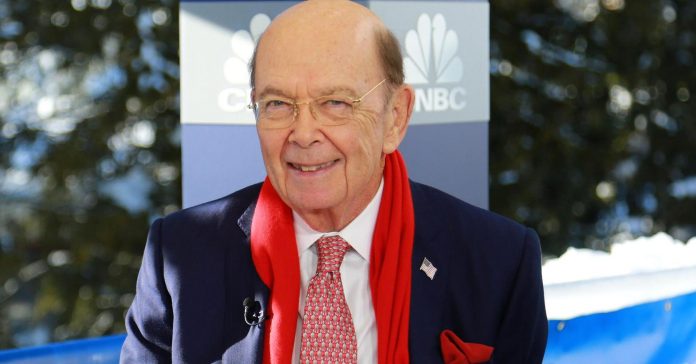 “There’s no question that the action the president took today is a further motivation to both Canada and Mexico to make a fair arrangement with the United States,” he said in an interview with “Closing Bell.”

“This not being done, though, just as a negotiating ploy,” he added.

Trump has repeatedly threatened to pull out of the NAFTA if the nations can’t find a way to overhaul the pact.

On Thursday afternoon, the president signed off on tariffs that slap a 25 percent levy on steel imports and a 10 percent charge on aluminum. Canada and Mexico are exempt from the tariffs, which will take effect in 15 days. The U.S. will also give other nations the opportunity to justify why they shouldn’t be included.

“We are deadly serious about solving the problem in steel, aluminum and, as the weeks and months go by, other industries,” Ross said.