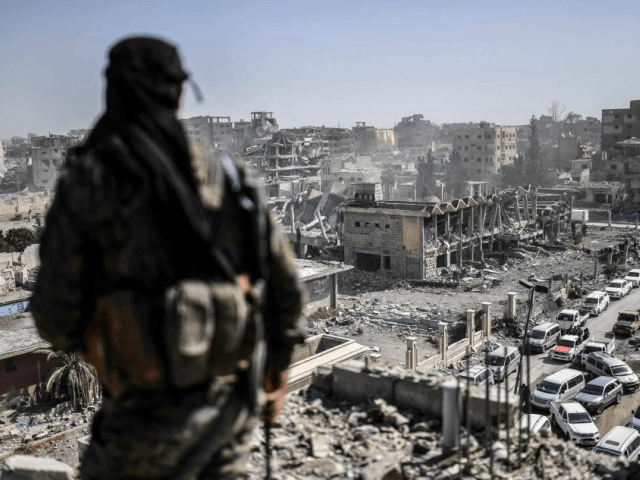 The Algemeiner reports: Fewer than 1,000 Islamic State fighters remain in Iraq and Syria, the United States-led international coalition fighting the hardline Sunni militant group said on Wednesday, a third of the estimated figure only three weeks ago.

Iraq and Syria have both declared victory over Islamic State in recent weeks, after a year that saw the two countries’ armies, a range of foreign allies and various local forces drive the fighters out of all the towns and villages that once made up their self-proclaimed caliphate.

The United States has led an international coalition conducting air strikes against Islamic State since 2014 when the group swept across a third of Iraq. American troops have served as advisers on the ground with Iraqi government forces and with Kurdish and Arab groups in Syria.