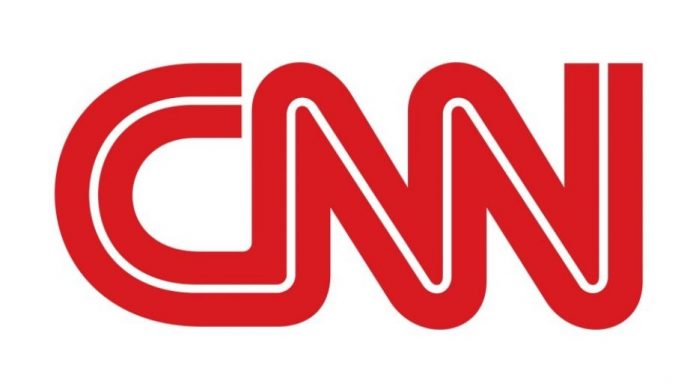 CNN is boycotting the White House Christmas party for the media, a network spokesperson said on Tuesday.

CNN will be staying home for the holidays.

The news network famously dubbed “Fake News” by President Donald Trump will be boycotting the White House Christmas party for the media, CNN sources confirmed to Fox News on Tuesday, citing the ongoing feud between Trump and the outlet.

“CNN will not be attending this year’s White House Christmas party,” a CNN spokesperson told Politico. “In light of the president’s continued attacks on freedom of the press and CNN, we do not feel it is appropriate to celebrate with him as his invited guests. We will send a White House reporting team to the event, and report on it if news warrants.”

The annual gathering — slated for 2 p.m. on Dec. 1 — is usually an event where reporters can socialize with members of the White House administration. But ties between the Trump administration have been strained, particularly in recent days.

The president took to Twitter earlier in November to criticize CNN, saying he was “forced to watch” it while on an overseas trip to Asia, and the experience reminded him why he dislikes the channel so passionately.

“While in the Philippines I was forced to watch @CNN, which I have not done in months, and again realized how bad, and FAKE, it is,” Trump wrote. “Loser!”

And on Monday, the president tweeted that CNN should be part of “a contest as to which of the Networks, plus CNN and not including Fox, is the most dishonest, corrupt and/or distorted in its political coverage of your favorite President (me). They are all bad. Winner to receive the FAKE NEWS TROPHY!”

CNN sources told Politico that Trump’s tweet slamming CNN International was deemed unsafe because of concerns that it endangered journalists operating out of areas or countries hostile to the media.

News of the Christmas party boycott, follows an opinion piece on the cable news network’s website Sunday, in which writers Hossein Derakhshan and Claire Wardle called for scrapping the term “fake news.” Use of the phrase, the authors claimed, is “not only self-defeating, it oversimplifies a very complex problem,” and has since “become meaningless” during the past year.