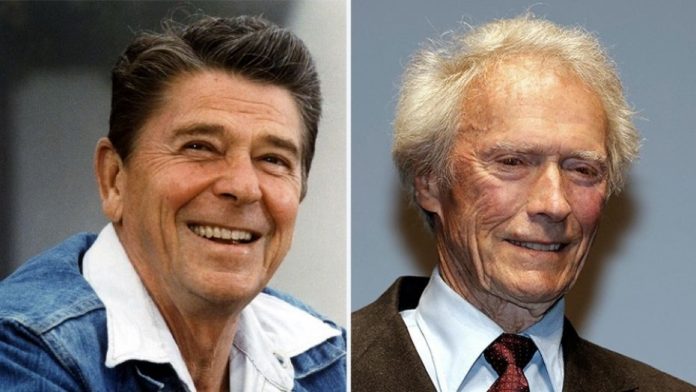 Other voter-getters aren’t even alive.

But actor Clint Eastwood, the late President Ronald Reagan and Jesus Christ were among those who received protest write-in votes in Alabama’s tempestuous Senate election this month.

Alabama’s Secretary of State’s office released the names of those who received write-in votes after Democrat Doug Jones was certified Thursday as the winner of the contest. Jones defeated scandal-plagued Republican nominee Roy Moore by more than 20,000 votes in the Dec. 12 election.

The race had a higher than normal number of write-in votes after allegations of sexual misconduct were lodged against Moore. Some voters in the deeply conservative state said they were simply uneasy about supporting either major nominee. 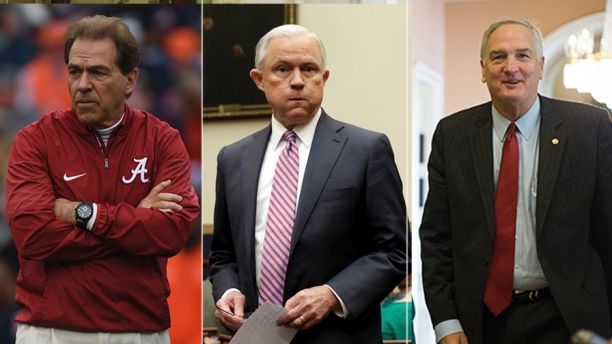 A variation of Jesus or Jesus Christ received multiple votes in the state.

Boo Radley, the character in Harper Lee’s book To Kill A Mockingbird, received a vote.

And one person voted for Your Mom.

In Etowah County, where Moore is from, one person voted for Leigh Corfman, one of the women who accused him of misconduct. Moore has denied the allegations.

“The people of Alabama were trying to make a statement with those write-in votes,” Alabama Secretary of State John Merrill told Fox News on election night.

Alabama saw a surge in the number of write-ins, in comparison to 2016’s Senate race.

According to the results 22,852 people in Alabama voted Tuesday for a write-in candidate. That number is larger than the 21,924 votes by which Jones beat Moore, something that’s been cited in analyzing Moore’s defeat in the state.

In 2016, when senior Sen. Richard Shelby was up for re-election, just 3,631 people wrote in candidates.

Shelby said he couldn’t bring himself to vote for Moore or a Democrat like Jones, so he wrote in a “distinguished Republican” instead. His announcement is believed to have influenced other Republicans to cast write-in votes too.