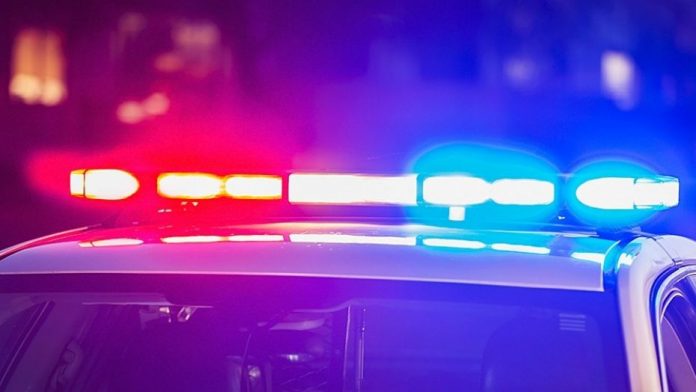 It was a heartbreaking tragedy on what, for many families, is usually a joyous holiday weekend.

Six youths, ages 12 to 16, were shot on the east side of Cleveland on Friday night, police said. One of the youths died, while the other five were hospitalized. Their conditions remained unknown, Cleveland’s Fox 8 reported.

“Condolences to the family who lost a child,” Mayor Frank Jackson told the Cleveland Plain Dealer.

Police were still searching for suspects. They believe the youths were confronted by another group of youths.

“Kids crossed paths and shots were fired,” Cleveland police Chief Calvin Williams told Fox 8, adding that the crime was not believed to be gang-related. Still, the motive remained unclear, he said.

“We don’t exactly what spurred this or what happened, but definitely, our hearts go out to the families of the victims here,” the chief said.

Initial reports indicated that the shootings took place near East 117th Street and Buckeye Road, in what Williams told Fox 8 is a neighborhood where “there’s always a heavy police presence.”

“And of course, when these things happen, there is a concerted effort by all divisional resources to make sure we find out the people who did this and we get them off the streets,” Williams said.

Police are still investigating and ask for the public’s help in finding the suspects, he said.