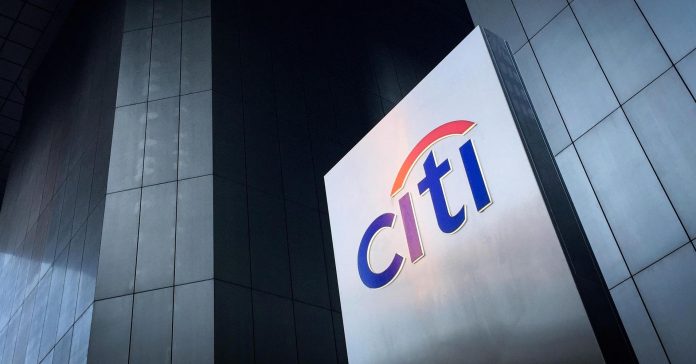 Citigroup has rolled out a service that allows customers to check certain banking information through Facebook Messenger, the American banking giant revealed to CNBC.

The service, a conversational computer program — or chatbot — is available to Citi’s consumer banking clients in Singapore beginning Thursday. A spokeswoman said the bank plans to roll out the service in Hong Kong and Australia later this year before moving onto other markets in which Citi operates.

Customers who register for the service can access information such as their account balances and credit card bill summaries by sending a message to the chatbot.

The chatbot was developed as part of the bank’s efforts to reach out to its increasingly digital-savvy customers, especially those in Asia Pacific.

Citi serves more than 16 million clients in the region.

“The rapid adoption of mobile and other digital channels has transformed how Citi’s clients bank, sign up for cards or loans, pay their bills or use the bank’s wealth management services,” the bank said in a statement sent to CNBC.