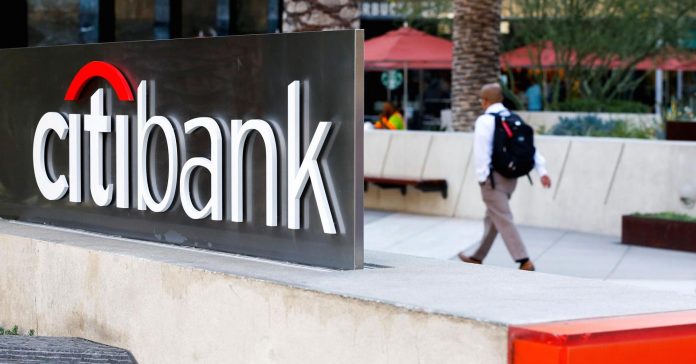 Bank of America said it plans to increase its quarterly common stock dividend to 12 cents a share, a 60 percent increase, beginning in the third quarter of 2017. The bank’s board also authorized a $12 billion repurchase in common stock from July 1 through June 30, 2018. The board also approved an estimated $900 million in repurchases to offset shares awarded under equity-based compensation plans during the same period.

Morgan Stanley said it would raise its divided to 25 cents a share, up from 20 cents a share. The dividend increase is set to be declared for the third quarter of 2017.

The bank also said it will increase share repurchases from $3.5 billion to up to $5 billion of outstanding common stock for the four quarters beginning the third calendar quarter of this year. Shares climbed 1.4 percent in after-hours trade.

“At a high level we are seeing the health of the banking system here and it’s been a process to return incremental capital,” said Devin Ryan, analyst at JMP Securities. “This is a big step forward for the industry.”

Goldman Sachs did not give details on its plan to return capital to shareholders. The bank only said the plan allows share repurchases, dividend increases, and issuance and redemption of other capital securities. Shares climbed more than 1 percent in extended-hours trade.

“We are well positioned to continue to return capital to our shareholders while expanding our client franchise,” Chairman and Chief Executive Officer Lloyd Blankfein said in a release.

Wells Fargo said it expects to raise its common stock dividend by 1 cent to 39 cents, for four quarters beginning in the third quarter of this year and pending approval by the board. The firm’s plan also includes an up to $11.5 billion of common stock repurchases, compared to $8.3 billion in share repurchases in the four quarters ended in the first quarter of 2017.

Capital One Financial was the anomaly in the Fed’s review, receiving no objection on condition that it submit a new capital plan by Dec. 28 in order to address “weaknesses in its capital planning process.”

The stock fell 2 percent in after hours trading.