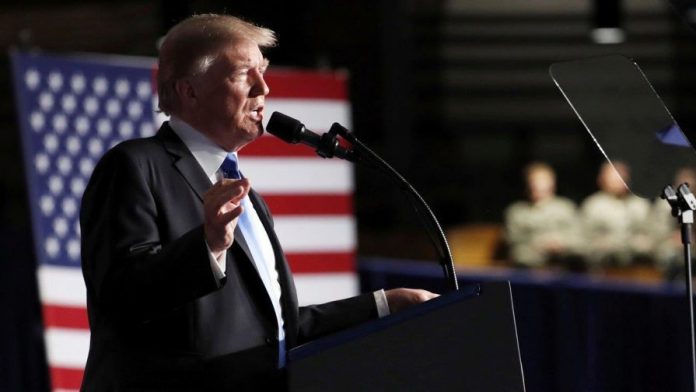 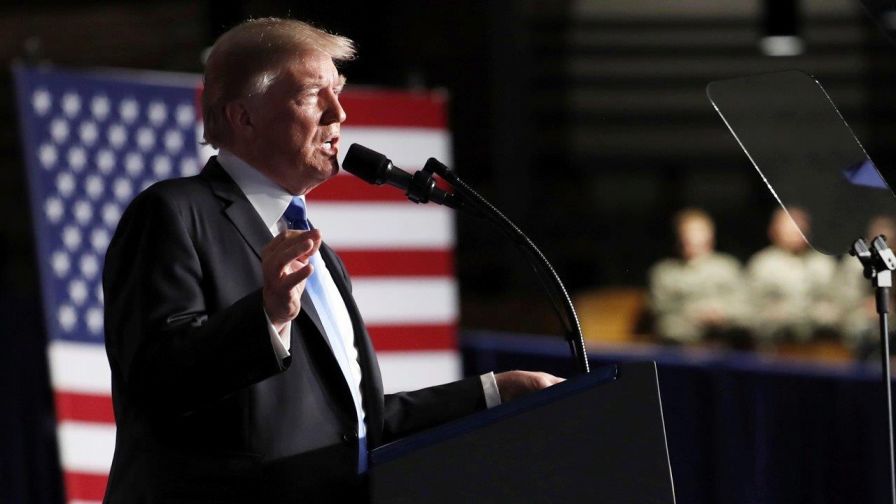 The Trump administration is reportedly stepping up its counterterrorism efforts in Afghanistan by calling on the CIA to conduct covert operations to hunt and kill Taliban militants in the country.

As a signal of accelerating counterterrorism efforts under the Trump administration, the agency is sending small teams of experienced officers and contractors to work alongside Afghan forces to go after the Taliban, according to senior American officials who spoke to the New York Times.

The CIA in Afghanistan has previously been focused on combatting Al Qaeda and supporting the Afghanistan’s intelligence community or training the Afghan militia rather than conducting open-ended campaigns against the Taliban, the paper reported.

The agency’s new role is aligned with its new director’s, Mike Pompeo, view that the CIA must take a proactive role in conducting large-scale counterinsurgencies across the world.

“We can’t perform our mission if we’re not aggressive,” Mr. Pompeo said at a conference this month at the University of Texas, according to the Times. “This is unforgiving, relentless. You pick the word. Every minute, we have to be focused on crushing our enemies.”

He also said the White House had authorized the CIA to “take risks” in its efforts to fight the militants “as long as they made sense” in order to “make the CIA faster and more aggressive.”

Back in August, President Trump pledged to take a more active role in combatting the militants in Afghanistan in a bid to bring the group to the negotiating table and achieve “lasting peace” in the war-torn country.

“The killers need to know they have nowhere to hide, that no place is beyond the reach of American might and American arms,” Trump said at the time. “Retribution will be fast and powerful.”

The new approach will be led by small units called counterterrorism pursuit teams that are managed by CIA paramilitary officers.

This is not the first time such CIA groups have operated in the Afghanistan. Previously, the teams conducted its operations in Afghanistan’s southern provinces and near its mountainous border with Pakistan in the northeast, according to the Times.

“The American people don’t mind if there are C.I.A. teams waging a covert war there,” Ken Stiles, a former agency counterterrorism officer, told the Times. “They mind if there’s 50,000 U.S. troops there.”