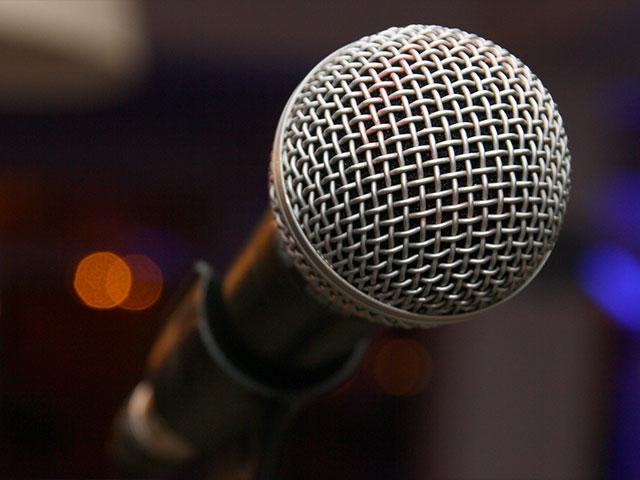 Several churches and a non-profit radio station filed a lawsuit last week against a Wisconsin city, challenging an ordinance that would control how churches employed people, who used their facilities, and even what advertising messages they would be allowed to promote.

The ordinance was enacted by the City of De Pere, located near Green Bay, last November.  It is set to take effect March 1.

The plaintiffs are represented by Pacific Justice Institute, with local counsel Heidi Miller of Wauwatosa.

According to a press release from the PJI, the ordinance bars discrimination broadly.  The only exception for religious entities like the churches and radio station is for hiring people of the same religion.  However, they could not make employment decisions if a pastor, other employee or applicant acts inconsistently with church teaching but continues to claim to be of the same faith or denomination.

Because of the way the ordinance is written and could be interpreted, the PJI attorneys warn that churches could not deny the use of their publicly-used spaces, like their auditoriums, sanctuaries or fellowship halls, for same-sex weddings or drag shows.

The new code also could affect advertising and could possibly restrict the radio station’s ability to promote people or events consistent with its beliefs.  The PJI lawyers believe as the ordinance reads now, it would affect the churches ability to promote Bible-based marriage conferences and even actual sermons from the pulpit proclaiming age-old Christian teachings on sexuality.

The De Pere city attorney would be responsible for enforcing the ordinance.

PJI attorneys first sought amendments or assurances that the ordinance would not be interpreted or enforced in ways that impinged on religious freedom, according to the press release.  The City of De Pere refused to provide any such assurances, and the churches and the radio station decided to take legal action.

PJI is asking a court in Brown County to either interpret the ordinance narrowly or declare it invalid under the Wisconsin and U.S. Constitutions.

“If cities can tell churches who they must hire, retain or promote, and to whom their sanctuaries and other sacred grounds must be made available, and what types of viewpoints may be espoused through advertising, our religious freedom is in serious jeopardy,” said Brad Dacus, president of PJI, in the press release. “It is alarming that the City of De Pere would not enact basic protections of religious freedom.”

“We are very hopeful that the court will uphold the rights of these churches and this radio station,” the press release continued.