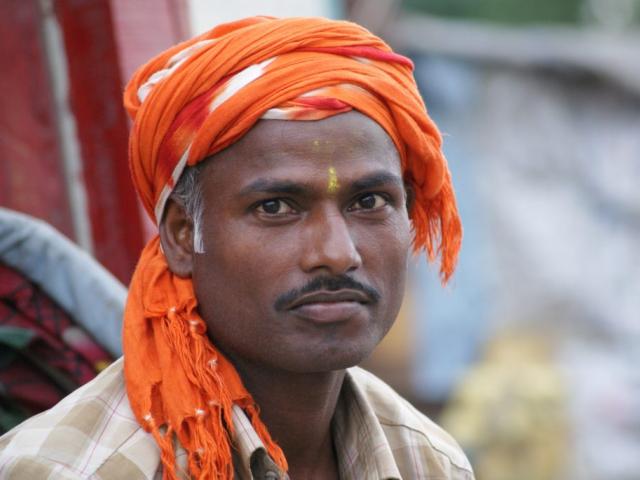 Watch my interview with Christian artist and American Idol finalist Phil Stacey to see why he is lending his voice to the prayer initiative.

Livingstone was referencing the Great Commission found in Matthew 28:19-20, when Jesus told his followers:

“Therefore go and make disciples of all nations, baptizing them in the name of the Father and of the Son and of the Holy Spirit, and teaching them to obey everything I have commanded you. And surely I am with you always, to the very end of the age.”

More than 2,000 years after Christ’s ministry on earth, about one-quarter of the world’s population has yet to hear of the love, forgiveness and grace of Jesus Christ.

“With more than 2 billion people who haven’t had a chance to meet Jesus, it’s time … to take a radical stand and say ‘This has to end in our generation,” said Rick Warren, pastor of Saddleback church in California.

On June 4, which also happens to be Pentecost Sunday, the Alliance for the Unreached is calling on churches, media outlets, and believers around the world to come together to reach out to those who have never heard the Gospel. 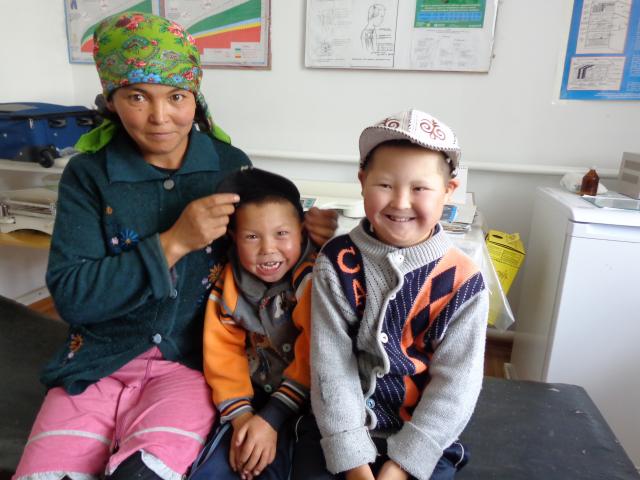 “Just as the Book of Acts records that people from all over the world were there that day, we are expecting a global gathering,” said Wayne Pederson, chairman of the Alliance for the Unreached. “And we hope for a similar empowering of the Holy Spirit to take the message of the good news to those who are ‘far off,’ as the apostle Peter said when he spoke that day.”

Pederson’s group is organizing a virtual “Upper Room” gathering on that day by hosting a “Facebook LIVE for the Unreached!” on June 4 at 7:00PM ET.

The event will be hosted at www.facebook.com/dayfortheunreached and feature a message by David Platt, author and president of the Southern Baptist Convention’s International Missions Board, plus music from Christian recording artist Phil Stacey. 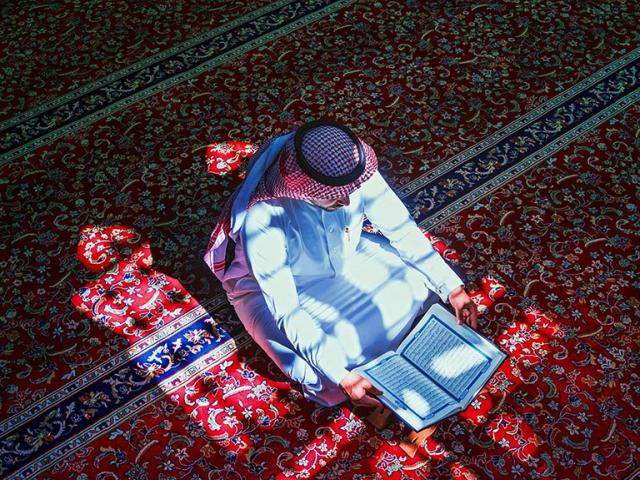 “Jesus told his earliest followers to pray for more workers to go into the harvest field, and we hope that many thousands will join us in doing that on June 4,” Pederson said in a statement.

“So many unreached people groups across the globe are still waiting to hear the good news of the Gospel.  We want as many people as possible to experience the privilege of responding to their need.”

The Alliance for the Unreached has designated June 4 as the International Day for the Unreached and hopes the initiative will “educate, inspire and motivate believers in North America to take a stand on behalf of those who have yet to hear the Good News.”

The group claims in a press release that “while there is support for missions work in many countries, currently only 5 percent of missionaries are serving among the world’s least evangelized.

And their efforts receive only 0.5 percent of American evangelicals’ giving.” 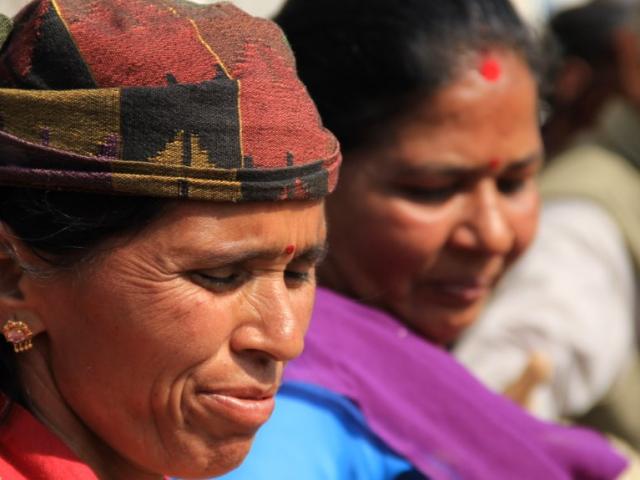 The International Day for the Unreached was started in 2016 to rally the global church to share God’s love “where there are no believers, no bibles and no churches.”

“There is no more pressing need than a greater focus on the unreached peoples of our world,” said Platt.

Those planning to participate in the initiative are also urged to adopt and share the “Manifesto for the Unreached”– as a way of praying and supporting the work of global missions.

Watch my interview with Christian artist and American Idol finalist Phil Stacey to see why he is lending his voice to the prayer initiative.

For more information about “Facebook LIVE for the Unreached!,” go to DayForTheUnreached.org.