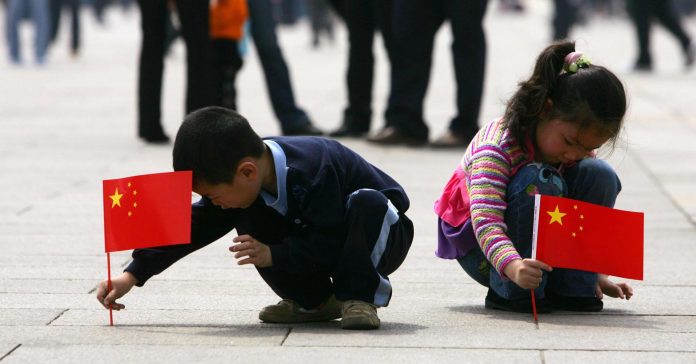 The country’s capital controls have prevented its bonds from being included in major global bond indexes, Goldman said in a February note.

Tradeweb Markets announced earlier this week that it would be the first offshore trading platform to connect with the China Foreign Exchange Trade System (CFETS) to become the main trading interface for the “bond connect”.

“The value of electronic trading is being able to instantly see on your screens the pricing in the market, essentially click a button and transact,” Olesky said. “Previously, before the introduction of electronic trading, both in general, and in specific here in China, this was a market that was completely over the phone. It was a voice transaction model that did not have price transparency.”

Like HKEx’s Li, Olesky also expected that the bond connect would prove popular.

“I can’t remember a time we’ve had more interest from clients with a new offering as we do in this instance with bond connect and access into China,” he said. “We have pretty high expectations.”