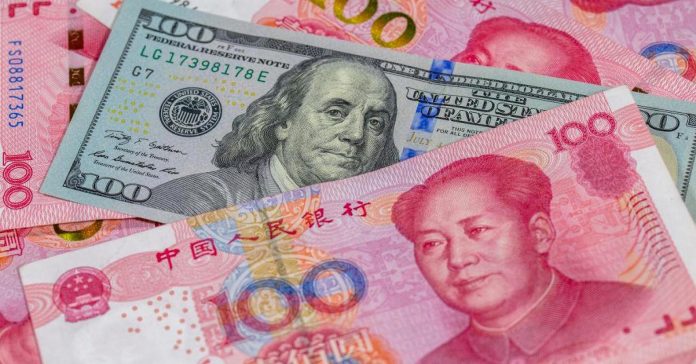 No details about the factor have been made public, but it runs counter to Beijing’s position of letting the market determine the yuan’s value. Balding said the new factor would reduce the yuan’s transparency.

Despite the yuan’s recent stability, the currency could confront a higher US dollar as the US Federal Reserve raises interest rates and scales back asset holdings.

Minsheng Securities foreign exchange analyst Zhang Yu said the new factor might be part of an attempt by the central bank to ward off external shocks as well as signal a shift in policy focus from a flexible yuan to domestic financial regulation.

But economists said the new factor would not make a big change to the central parity level.

“The central bank is worried that a persistent weaker spot rate than central parity will trigger depreciation sentiment in the market,” one trader with a big-four bank said.

“The tweak may indicate that PBOC is worried about the possible impact on the yuan by the US dollar under US President Donald Trump’s administration. But the tweak can’t help the authority manipulate market volatility.”