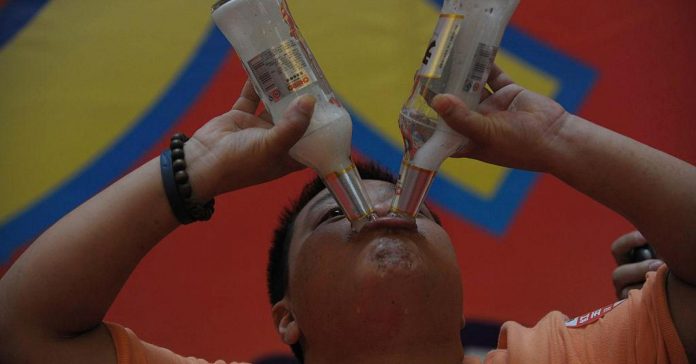 “There is a huge rise in the number of those in the craft beer business and the brewing culture is spreading in China,” said Feng Jun, marketing director for pub and brewer Panda Brew.

The craft beer market is diverse, even though consumer groups are generally young, Feng told CNBC in an email.

“There are extreme taste preferences: from those who prefer heavier tastes to fresh, fruity flavors,” he added.

With the explosion in selection, some craft beer brands like Panda Brew, have started exporting their drinks.

In November this year, Panda Brew started sales in the U.K. It is also looking into entering other markets such as Canada, Japan and Australia, said Feng.

Even bigger brands are getting into the craft beer business.

Nomura in a December note highlighted that Hong Kong-listed China Resources Beer, the country’s largest brewery, will be focusing on craft and imported beer segments while developing premium brands.