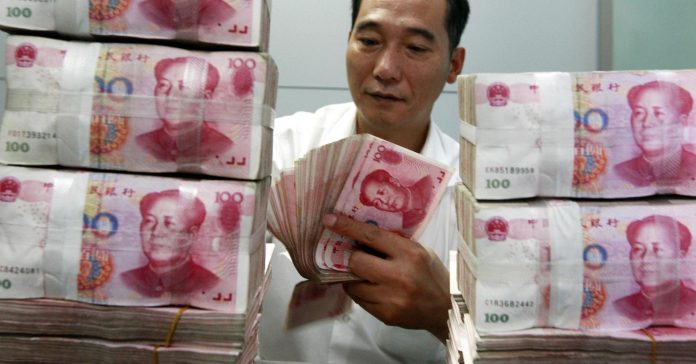 China said it will merge its banking and insurance regulators, according to a parliament document released on Tuesday, in a long-awaited move to streamline and tighten oversight of the financial system in the world’s second-biggest economy.

China will also transfer some of the banking and insurance regulators’ roles to the central bank, the document showed.

Since the beginning of last year, Beijing has cracked down on leverage and risky market practices, with China’s various regulators releasing a flurry of new rules in an attempt to rein
in risks.

China’s financial system has become increasingly tough to regulate due to its sheer breadth. It has grown rapidly in size and complexity, emerging as one of the world’s largest with financial assets at nearly 470 percent of gross domestic product, according to the International Monetary Fund.

The latest ministry shake-up also includes the creation of a new immigration management bureau and the restructuring of the national intellectual property rights bureau.

The proposals will be formally approved by the parliament on Saturday.