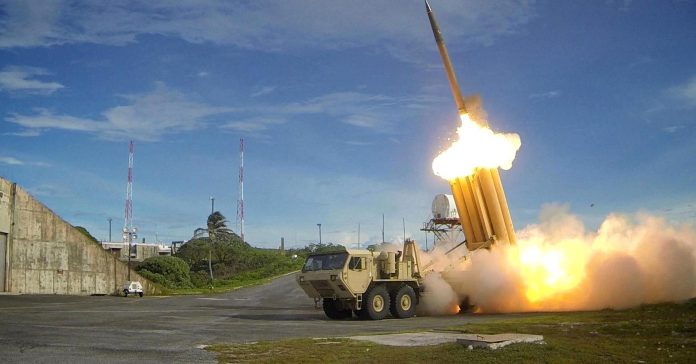 China has called off plans for top-level talks with South Korea and Japan, according to reports.

The trilateral summit was expected to take place in late July. Beijing notified Tokyo that that time won’t work, although the controversy over the U.S.-supplied THAAD missile shield system appears to be the main reason, according to Japan’s Asahi Shimbun.

Japanese Prime Minister Shinzo Abe had been expected to host the summit.

The last time the leaders of China, South Korea and Japan met for three-way talks was in 2012. There’s a chance the meeting could be rescheduled for early 2018.

Japan’s Nikkei Asian Review said Beijing’s hesitance to hold talks in July also appears to be because of an upcoming National Congress of the Communist Party, where Chinese President Xi Jinping could get a second term as the party’s general secretary. The publication said Xi’s camp wants “to avoid making political waves” before that meeting in the fall.

Meantime, Moon and Abe are expected to hold brief bilateral talks next week at the G20 meeting in Hamburg, Germany. The two U.S. allies are likely to discuss strategies to deal with the common threat from North Korea, among other things.