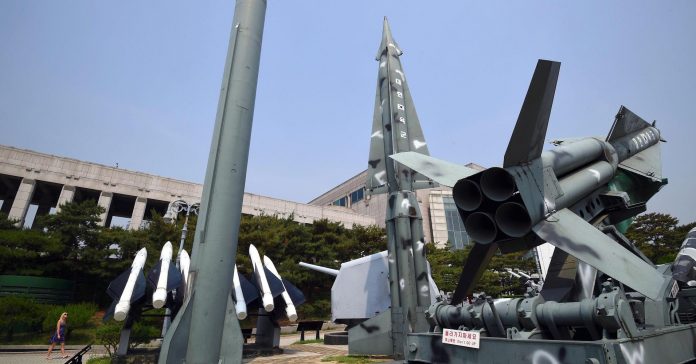 “The world should be concerned about these non-proliferation and otherwise criminal behaviors as they relate to the Philippines-DPRK relationship, although in (President Donald) Trump’s call with (Philippine President Rodrigo) Duterte last month, these specific issues weren’t discussed.”

Even generally law-abiding Singapore is implicated in North Korea’s shady industries, as revealed in a May 15 post by Andrea Berger, senior research associate at the Middlebury Institute of International Studies at Monterey, on popular publication Arms Control Wonk.