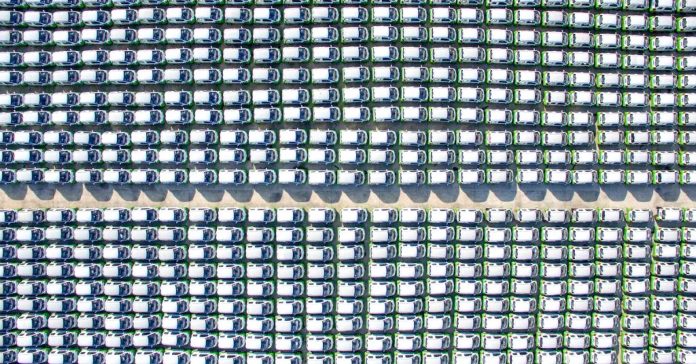 So while there have been reports that state subsidies for electric vehicles (EVs) could be cut soon, this isn’t likely to slow down the momentum of the market there too much, Wood Mackenzie analyst Yujiao Lei told CNBC on Wednesday.

She explained: “That could potentially slow a little bit, but not by a lot because what we are seeing in recent months is that while earlier policies are promoting all the EVs, recently, policies have become more selective.”

“So, like the latest subsidies in 2018, it actually favors higher performing EVs rather than the lower end models,” Lei explained.

She added that the dual subsidy scheme due to kick in later this year, will actually favor higher performing electric vehicles as well, and potentially accelerate the industry.

The dual credit scheme for EVs, slated to be implemented in April, is a credit-based policy that rewards or penalizes carmakers based on fuel consumption and driving range. Credits can be bought or sold within the market to meet the government’s targets.