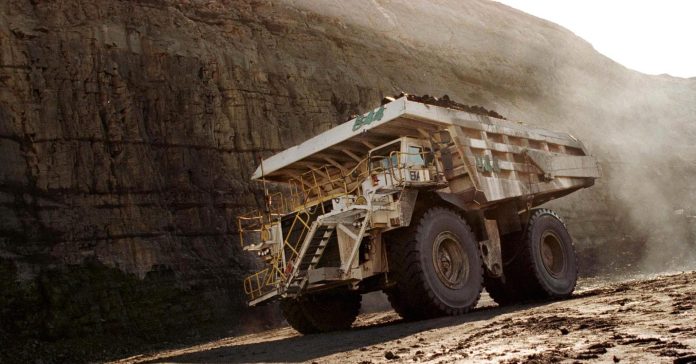 Chilean miner Antofagasta on Tuesday reported a sharp rise in full-year earnings on Tuesday thanks to higher copper prices and said it would raise its dividend by 177 percent.

The mining company, listed in London and majority-owned by Chile’s Luksic family, said it expected the global copper market to tighten and warned that rising copper prices could stoke labour unrest in the region and disrupt supply.

Its 2017 earnings before interest, tax, depreciation and amortisation (EBITDA) rose 59 percent to $2.6 billion, Antofagasta said in a statement, adding it would raise its annual dividend to 50.9 cents per share.

Benchmark copper on the London Metal Exchange jumped 31 percent in 2017 to a four-year high in late December, partly driven by concerns that labour disputes this year could curb mine output.

“The copper market is expected to tighten in the second half of the year and to be in balance or in a slight deficit for the full year. From 2019 the likelihood of the market being in deficit is expected to increase,” Antofagasta said.

“With the backdrop of stronger copper prices, employee expectations may be raised which could result in some supply disruptions in the region.”