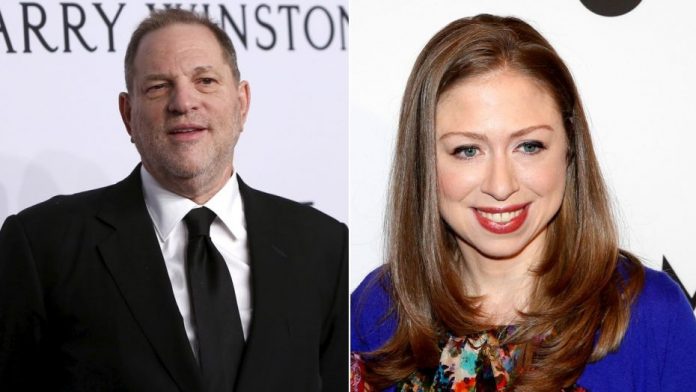 As the sexual abuse scandal surrounding disgraced Hollywood megaproducer Harvey Weinstein intensifies, former first daughter Chelsea Clinton would not say what the Clinton Foundation would do with its donations from the major Democratic donor.

Clinton on Saturday avoided talking to a DailyMail.com reporter in Boston about what would happen to Weinstein’s donations. Instead of answering the reporter’s questions outside a Clinton Global Initiative University event at Northeastern University, she bolted to her car, according to the website.

The Daily Mail also reported it was blocked from asking former President Bill Clinton about Weinstein’s donations the previous evening. He’s the chairman of the foundation’s board of directors; Chelsea Clinton is the vice chair. 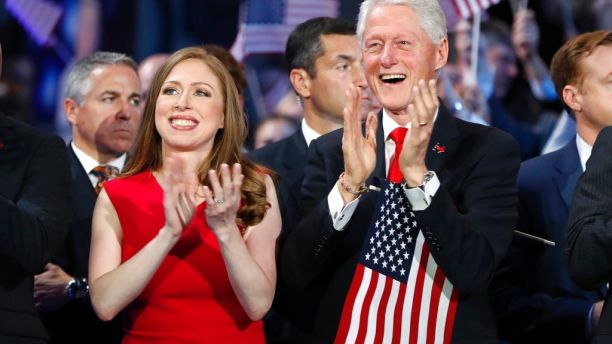 “I was shocked and appalled by the relevations about Harvey Weinstein,” Clinton said in a statement. “The behavior described by women coming forward cannot be tolerated. Their courage and the support of others is critical in helping to stop this kind of behavior.”

Weinstein has been accused of sexual misconduct toward several women spanning decades. The allegations against him include rape, assault and harassment.

When asked a day later if she would be giving Weinstein back his donations, Hillary Clinton said that it wasn’t possible, and instead would be donating them to charity.

Weinstein contributed $46,350 to Clinton during her 2016 presidential run, as well as to HILLPAC, a committee Clinton used to support other Democrats while she was a senator, The Associated Press reported.